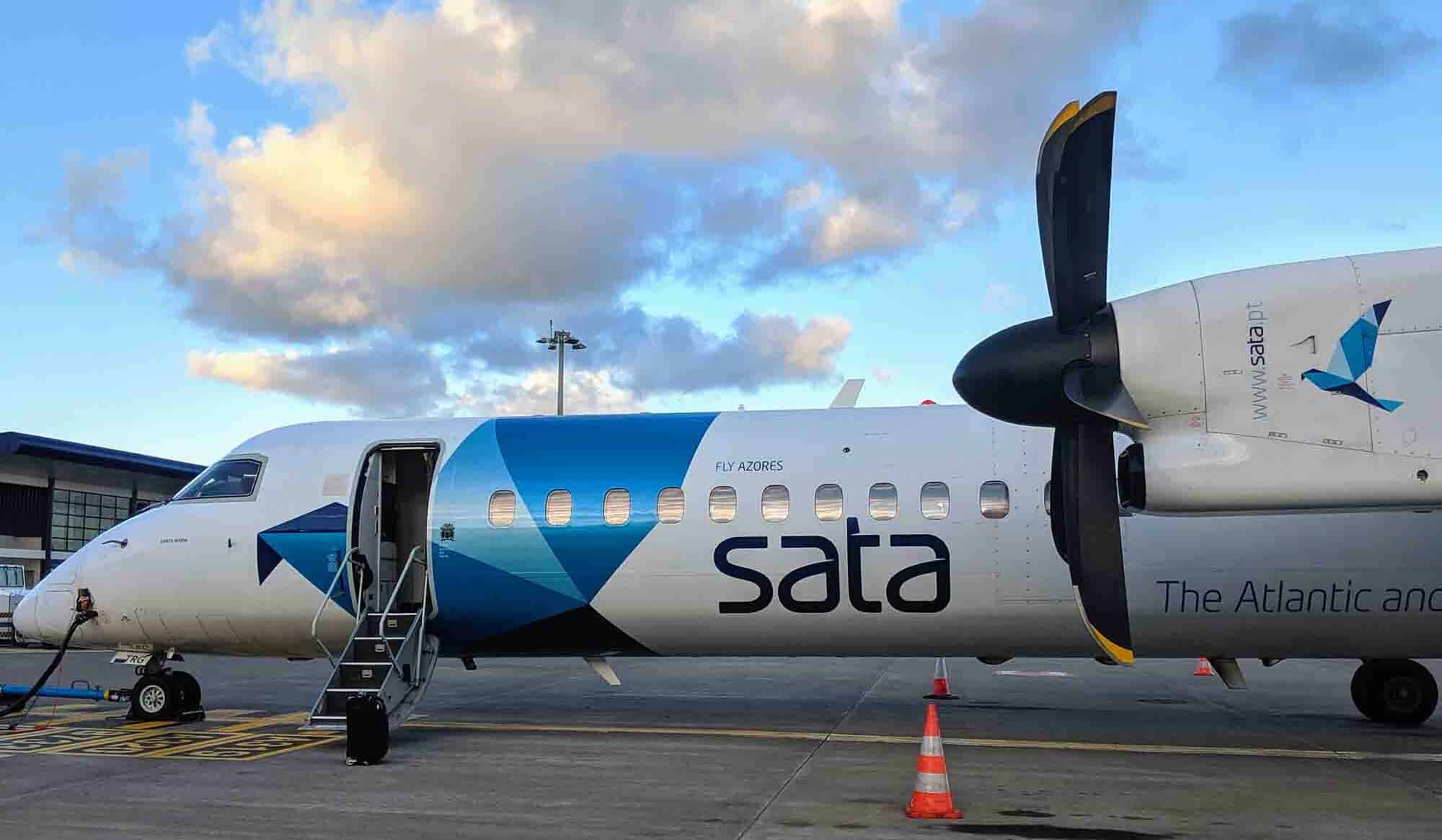 The corporate restructuring of SATA will be completed in early December, and the public tender for the privatisation of Azores Airlines will begin on January 1, 2023, the Azores government has announced today. Said regional secretary for Finance, Planning and Public Administration, Duarte Freitas: “I can announce that as of January 1, 2023, we will begin the public tender process to sell Azores Airlines”. Mr Freitas was speaking at the headquarters of the Regional Assembly, in Horta, at the opening of the discussion of the region’s Plan and Budget for 2023.