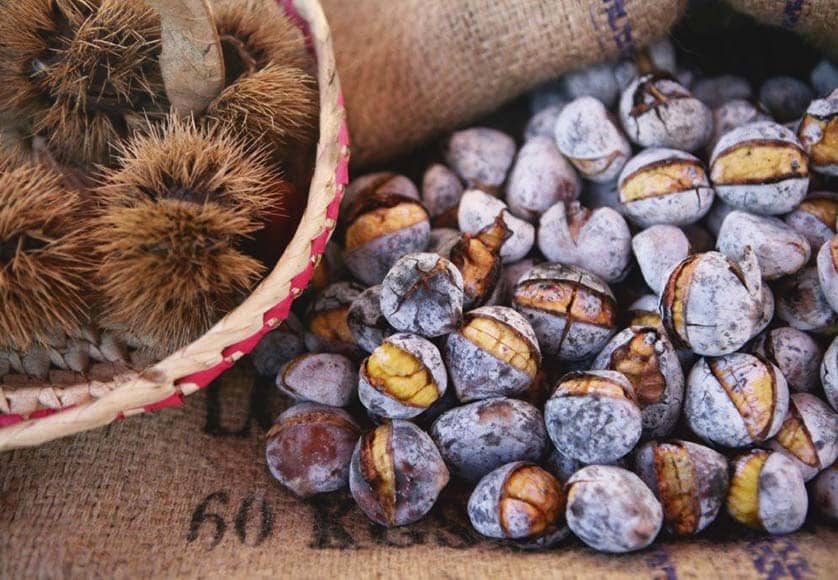 Friday marks the start of Portimão’s centuries-old autumn fair ‘Feira de São Martinho’, which will run until the following Sunday (November 13) at the local fairground.

Dating back to 1662, the fair is famous for its loud but fun-filled nature, offering entertainment for all ages.

There will be the usual bumper cars and rides for younger visitors or those seeking an adrenaline rush, as well as food stalls selling piping-hot roasted chestnuts, ‘farturas’ (fried doughnuts covered in sugar and cinnamon), ‘pão com chouriço’ (bread filled with typical Portuguese chorizo), roasted octopus, or dried fruits.

There will be two themed days during the event which will see exhibitors offering special discounts for children, youngsters, and families: November 10 (World Youth Day), aimed at children and youngsters; and November 13, which will be focused on families.

Also returning is a car and motorbike exhibition inside the nearby Portimão Arena, showcasing vehicles from a wide range of brands.

The fair will have its two usual entrances, either through the main fairground entrance near the local bus terminal or the southern entrance near the railway bridge and the town’s riverside sardine restaurants, each with parking.