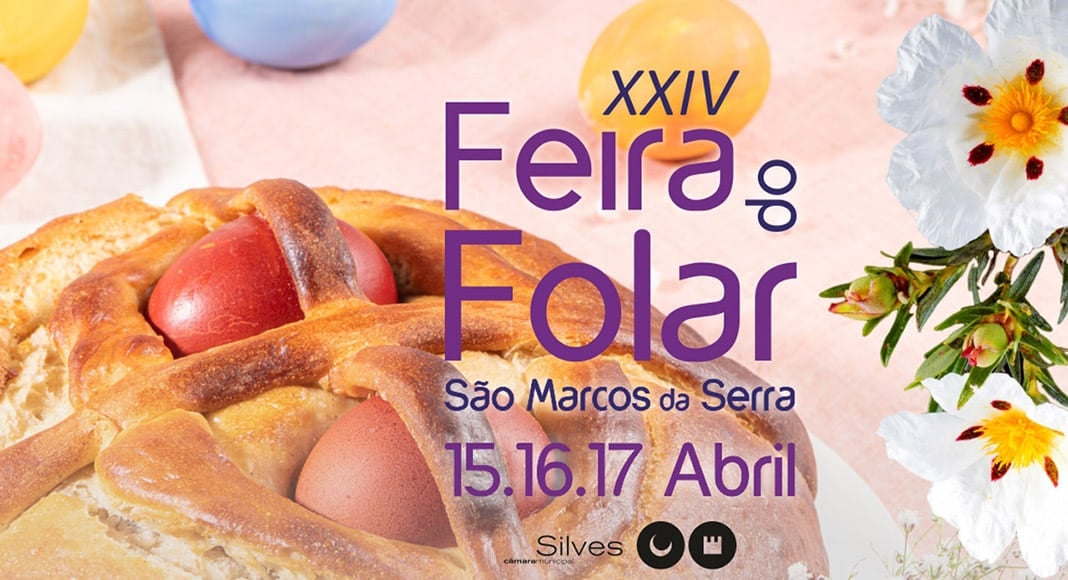 The small rural town in Silves is known for its mouthwatering bread and ‘folar’ and hosts the event every year, shining the spotlight on the traditional sweet ‘folar’ made with cinnamon and fennel and decorated with a boiled egg.

However, the event also features a variety of different takes on the traditional recipe as well as local sweets and liqueurs such as the iconic ‘Medronho’.

The goal is to “promote the borough’s inland and popular culture, namely the parish of São Marcos da Serra”.

Also planned are concerts, religious celebrations, performances by choir groups, dances, traditional games, an exhibition focusing on the Algarvensis Geopark – which brings together Loulé, Silves and Albufeira – and a variety of street entertainment.