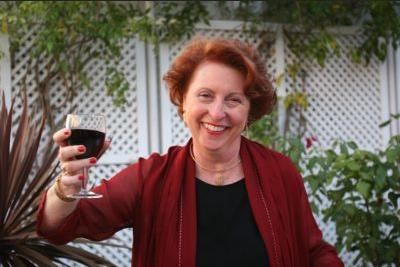 At the cocktail and garden patio party last week, Canadian Ambassador Anne-Marie Bourcier paid tribute to the 40 years of service made by Maria Judite Peixoto, 77, while the ambassador highlighted Canada’s role as a major international force on the world stage.

On this, the 100th Anniversary of the foundation of the Canadian Foreign and International Trade Ministry, the ambassador pointed out that Canada had a long reputation as a United Nations Peace Keeper and was active in developments and infrastructure projects in Afghanistan.

In 2008, Canadian exports to Portugal topped CANhttp://12 million, up from CANhttp://www.75 million in 2007, while Portuguese exports to Canada rose from CANwww.51 million to CAN$439 million.

Before proposing a toast and mentioning the Winter Olympics in Montreal, Canada in 2010, the ambassador reminded those in attendance of the recent death of former Governor, MP, minister and senate member General Roméo Leblanc who Canadians would “always remember”.