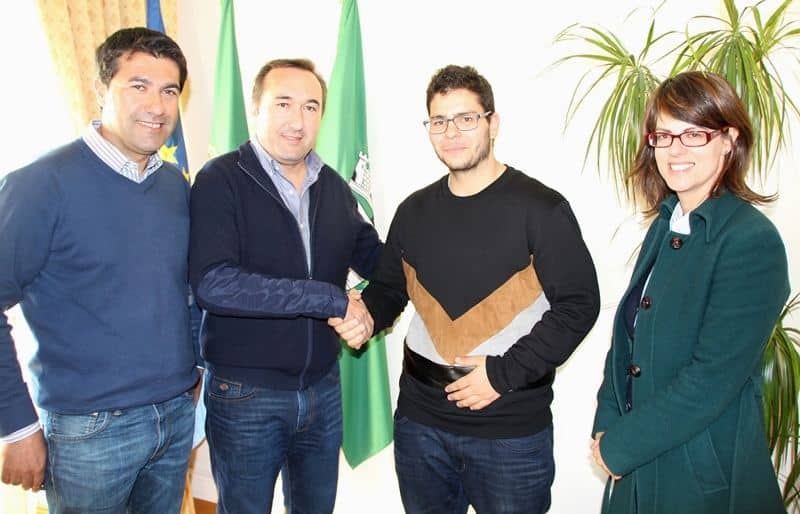 João Manuel Rocha, a young man from São Brás de Alportel, won the first round of Portuguese reality TV show ‘Peso Pesado Teen’ and a cash prize of €25,000 after losing 52.8 kilos between September and the beginning of this month.

Based on the American show ‘The Biggest Loser’, the television show centres on overweight teenagers between 16 and 19 attempting to lose the most weight they can.

“I’m very happy,” he said after winning. “It was my goal to be Portugal’s first ‘Peso Pesado Teen’ and I did it. I’m speechless.”

He added that he still does not know what he will do with the money, but for now is just enjoying the taste of victory.

“Don’t ever give up. Take your willpower and fight. If you do so, you’ll achieve your goals,” he told others.

According to his page on the ‘Peso Pesado Teen’ website, his goal is to “become a criminal police investigator”.

João Manuel has already been congratulated personally by São Brás mayor Vítor Guerreiro, who praised his “excellent performance in the challenge” and his “graceful representation of the municipality”.

The local council described him as an “example for many other young people all over Portugal”.