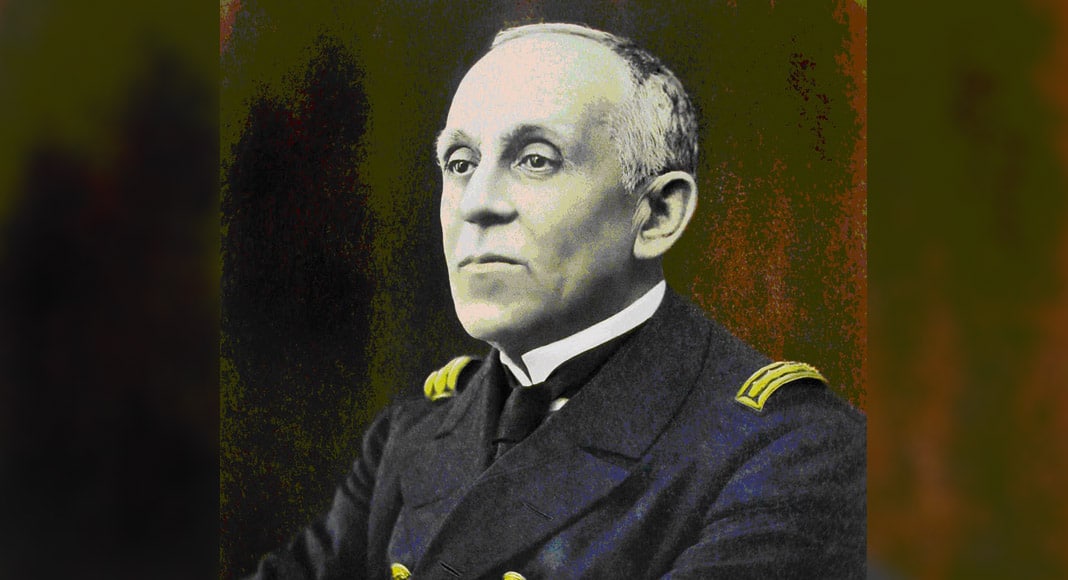 The late aviator achieved notoriety after becoming the first person, alongside Sacadura Cabral, to cross the South Atlantic Ocean by air, completing the journey between Lisbon and Rio de Janeiro, Brazil, in 1922.

As the council points out, this journey “changed the history of aviation forever”.

His place of birth is a matter of dispute, with some claiming he was born in São Brás de Alportel in 1869, although it is generally accepted that he was born in Lisbon.

What is indisputable is that his roots are Algarvian, both his parents being from Faro.

Political leaders and citizens in São Brás believe that naming Faro Airport after Gago Coutinho would pay homage to his achievements whilst also “aggrandising the airport”.

The motion has already been sent to the Prime Minister, the Ministry of Infrastructures and Housing and the Director of Faro Airport, the council adds.