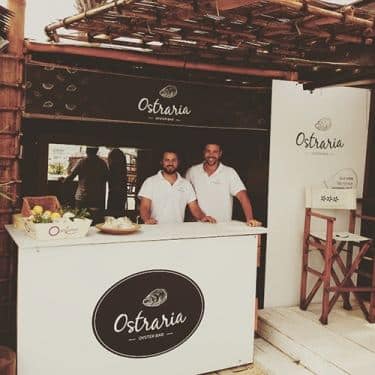 São Brás de Alportel municipality has been ravaged by another fire with more than 100 firefighters fighting the flames that started in the Cortes area at around 3pm and burned around four hectares of pine forest.

The firefighters, supported by five aircraft and 34 vehicles, battled the blaze for four hours.

Vítor Guerreiro, vice president of São Brás Câmara, said no property or individuals were at risk from the fire despite its proximity to the Funchais and Alportel localities.

As reported by the Algarve Resident recently, São Brás de Alportel and Tavira have been badly affected by fires that ravaged the areas last month and saw more than 1,000 firefighters in a 75-hour-long battle against the flames.

Those affected in the blazes are slowly coming to terms with the devastation, and families who lost everything they owned will be attempting to restore their lives in the coming years with financial support from the Algarve communities and the government (read article on page 15).

The mid-July blaze in the eastern Algarve councils destroyed more than 26,000 hectares of land, including thousands of cork oak trees, the main source of income for many families in the area.

Algarve cork manufacturers will now have to import the raw material from the Alentejo or Spain following the destruction of hectares of cork oak groves.

Sandra Correia, one of the leading cork manufacturers in São Brás, told Lusa news agency that most of the raw material will have to come from outside the Algarve.

The entrepreneur said her factory processes around 1.5 tonnes of harvested raw cork material. The biggest loss to the Algarve cork industry will be the quality of the raw material. “We know Algarve cork is the best by far,” she said.

As the fires took place at the end of the cork extraction season, which runs from May to June, much of the production for this year has been safeguarded. “We have cork material to work with,” said Sandra Correia. She admitted, however, that the price of cork products may increase in the coming years due to the scarcity of the raw material.

“We aim to replant cork oak trees next year but they will need 20 to 30 years before cork can be extracted,” she said. Also read ‘Loulé fire’ p8.