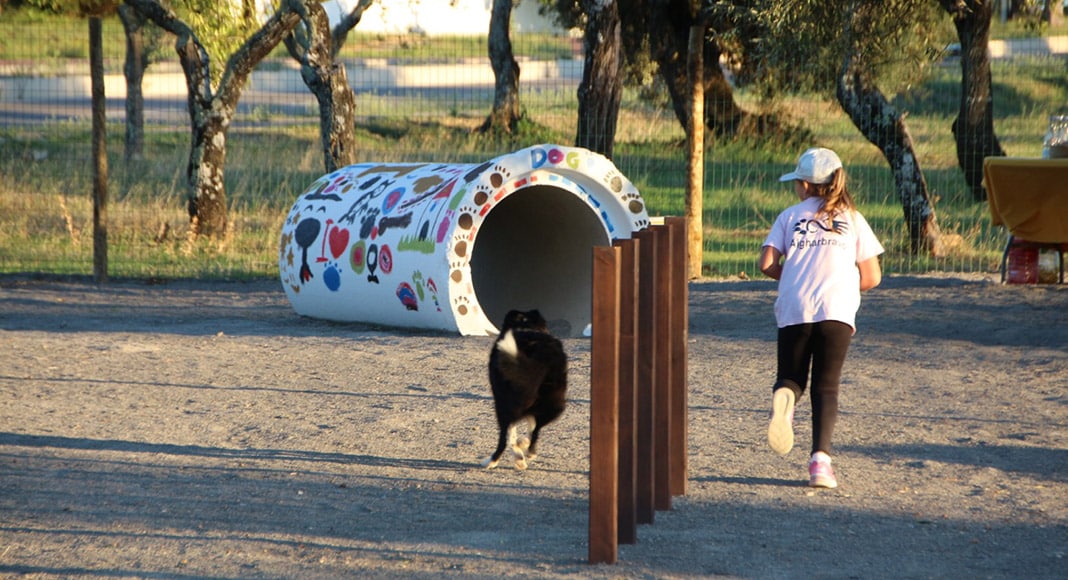 A dog park which aims to provide local residents and their four-legged friends with a safe place to exercise and enjoy the outdoors has been inaugurated in São Brás de Alportel.

Located near the town’s public running track (Circuito de Manutenção da Circular Norte), just a stone’s throw away from the Rotunda do Barro roundabout, the dog park was a winning project in the town hall’s Orçamento Participativo (people’s budget) in 2019.

The park officially opened to the public on October 4 (National Animal Day) and has been described by the local council as an “important step” towards animal wellbeing in São Brás.

Attending the ceremony, São Brás de Alportel Mayor Vítor Guerreiro said the project lines up with the council’s policies on animal welfare, as well as those of volunteers and animal associations such as Coração 100 Dono.

“We hope that this space will be cherished and duly used by the people of São Brás,” he said, adding that there is enough room around the park to “expand it if necessary”. 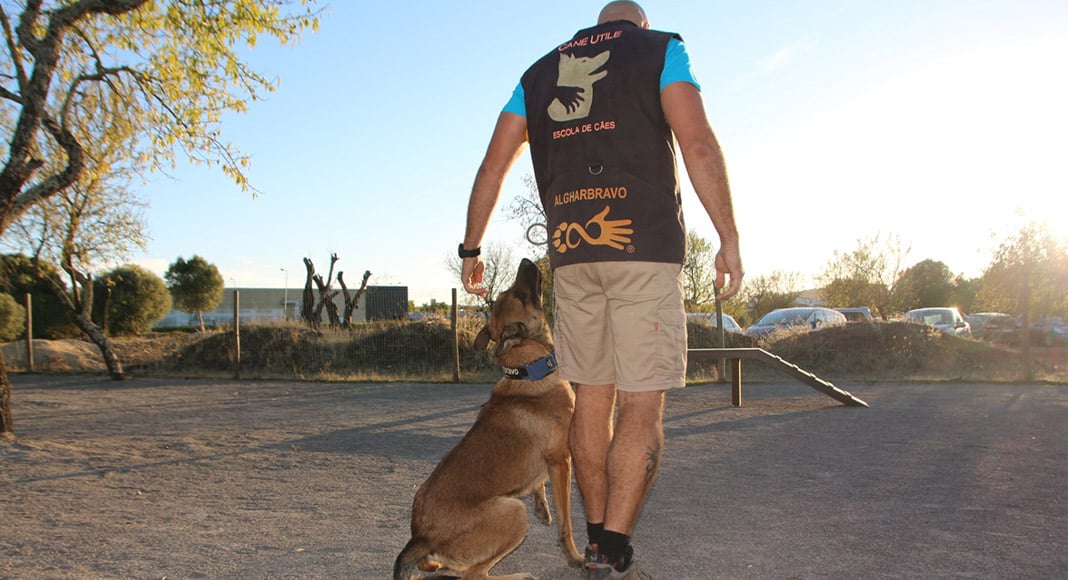 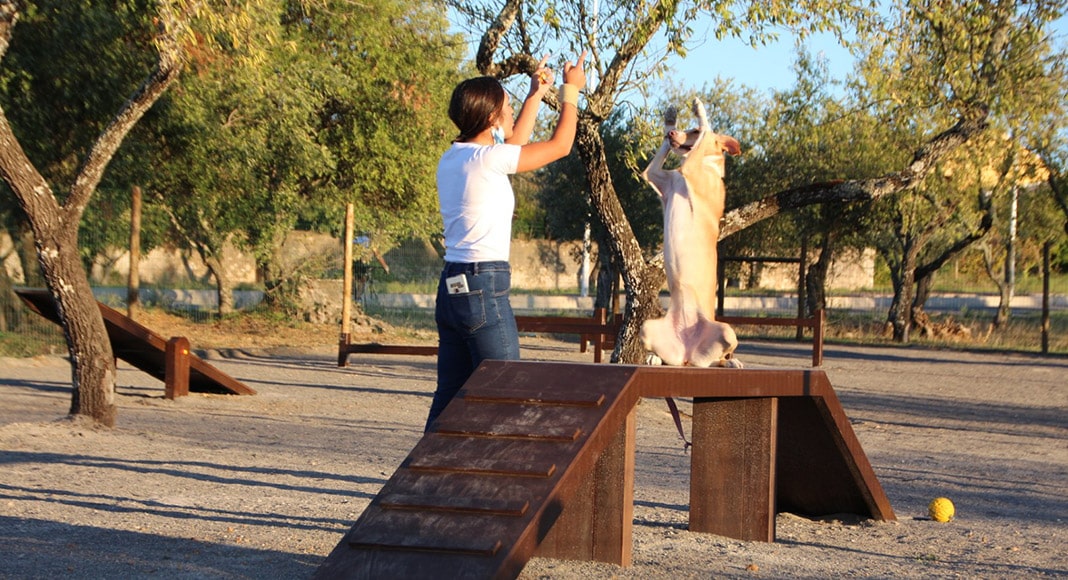