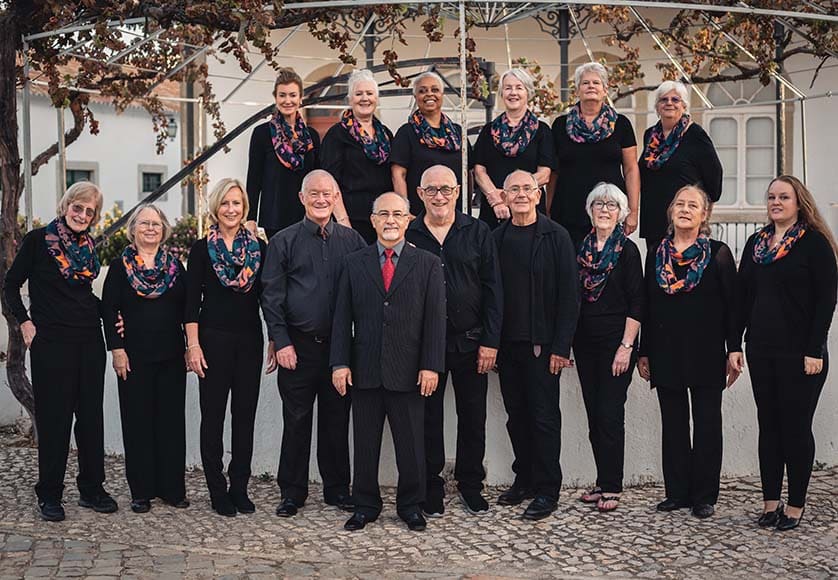 The Choir of Friends of São Brás Museum will hold a Christmas concert at the Igreja Matriz de São Brás de Alportel on Thursday, December 15 at 9pm.

The choir, known in Portuguese as Coro dos Amigos do Museu de São Brás and which features singers from a wide range of nationalities, will be performing some of the most beloved Christmas tunes.

It will also be an opportunity for the choir to promote its search for new singers, after the Covid-19 pandemic led to a significant reduction of its singing force.

“Some people were frightened to come due to Covid, other people lost motivation and some returned to the UK due to Brexit,” choir president Sue Knox told the Resident.

The choir, which regularly featured between 35 to 40 singers, saw its numbers reduced to just around 18.

The choir is made up of mostly British singers, although there are also German, Scandinavian, Irish, Portuguese and French singers.

“We sing a lot in English, Latin and German, although in the past we have also sung in several languages such as Spanish and French,” she said. “We sing mostly sacred music, despite not being affiliated with any church.

“We are an aging choir with just a few young people and a few men,” lamented Sue, who is inviting anyone who would like to try out or simply see the choir in action to reach out.

“We would welcome anyone who likes to sing to give us a try for a few weeks. It won’t be a problem if it turns out it’s not for them. You don’t have to read music – of course it helps, but people can learn by ear,” she added.

The choir gathers every Thursday at 6.30pm at the São Brás Museum to rehearse.

“That’s another issue because some of our older members do not want to rehearse later, while possible younger singers are usually still working at that time,” Sue explained.

The choir was founded by Walter Sulzer in 2006, but when he retired, he was replaced by Francisco Brazão, who took over as maestro and introduced the choir to different musical eras and styles.

However, Francisco Brazão decided to move to Scotland two years later, having been replaced by current maestro António de Jesus, who had sung in the tenor section for a year.

Apart from its upcoming Christmas concert, the choir is hoping to also host an Easter concert next year, although the current focus is on attracting new singers.

You can contact the choir by email (cantar@coro-amigos.com) and also learn more by visiting their website at www.coro-amigos.com or following the choir at ‘Coro dos Amigos’ on Facebook. 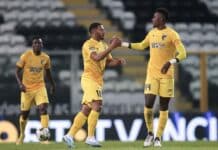