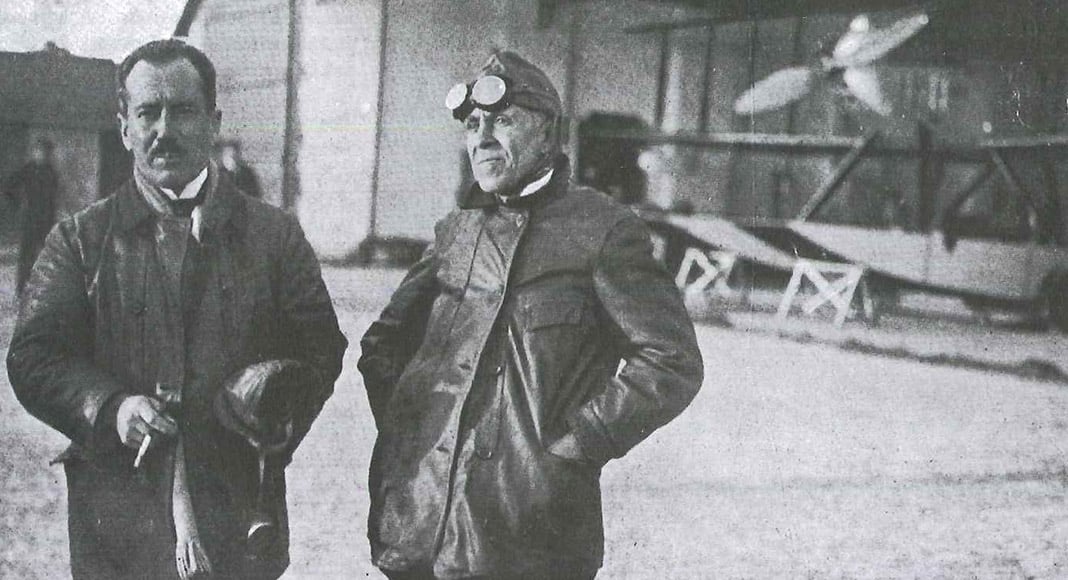 The Portuguese government’s decision to rename Faro Airport after aviation pioneer Gago Coutinho has been celebrated by the local council of São Brás de Alportel, where he is believed to have been born.

“I believe it is a fair tribute to our country, Portuguese heroes and the great achievement of the first crossing by air of the South Atlantic Ocean, which is revealing of the spirit and drive of the Portuguese,” São Brás de Alportel mayor Vítor Guerreiro said. 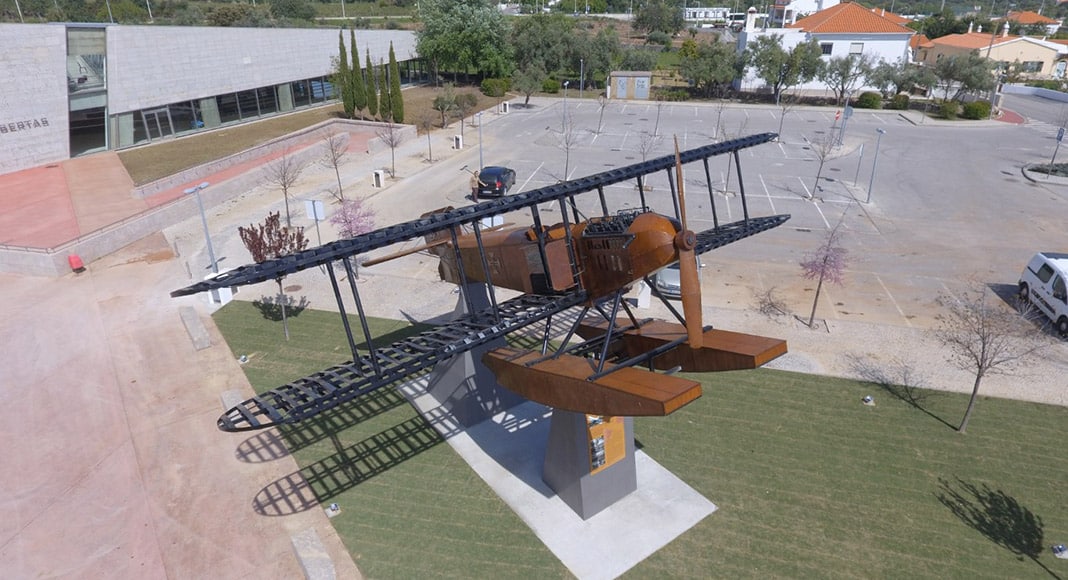 In 1922, Gago Coutinho became the first person, alongside Sacadura Cabral, to cross the South Atlantic Ocean by air, completing the journey between Lisbon and Rio de Janeiro, Brazil.

Local citizen Tomás Nunes pitched the idea of the name change in 2019 to the local council. The proposal was then presented by the council to the Algarve Municipalities Association (AMAL), but the voting was suspended due to the Covid-19 pandemic.

However, it gained traction again this year with the celebrations of the 100th anniversary of the feat. 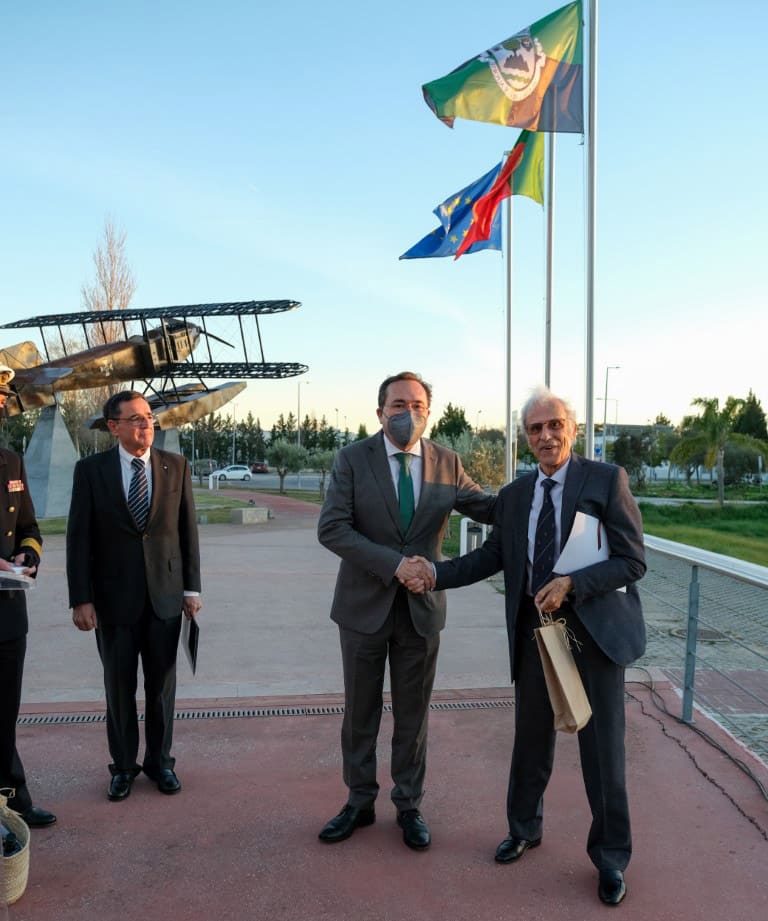 São Brás de Alportel has been hosting celebrations of the centenary, which started in February and saw Admiral Martins Guerreiro – a local hero for his role in the 1974 Carnation Revolution – throw his support behind the proposal.

“Attributing the name ‘Aeroporto Almirante Gago Coutinho’ to Faro airport would be a way of projecting ourselves to the world, remembering the ingenuity and creative capacity of the Portuguese people and their contribution to the development of humanity,” he said.

The admiral also helped convince the Portuguese Navy to support the bid and create a commemorative programme to celebrate the centenary in Portugal and all the countries that Gago Coutinho and Sacadura Cabral visited until completing their journey. 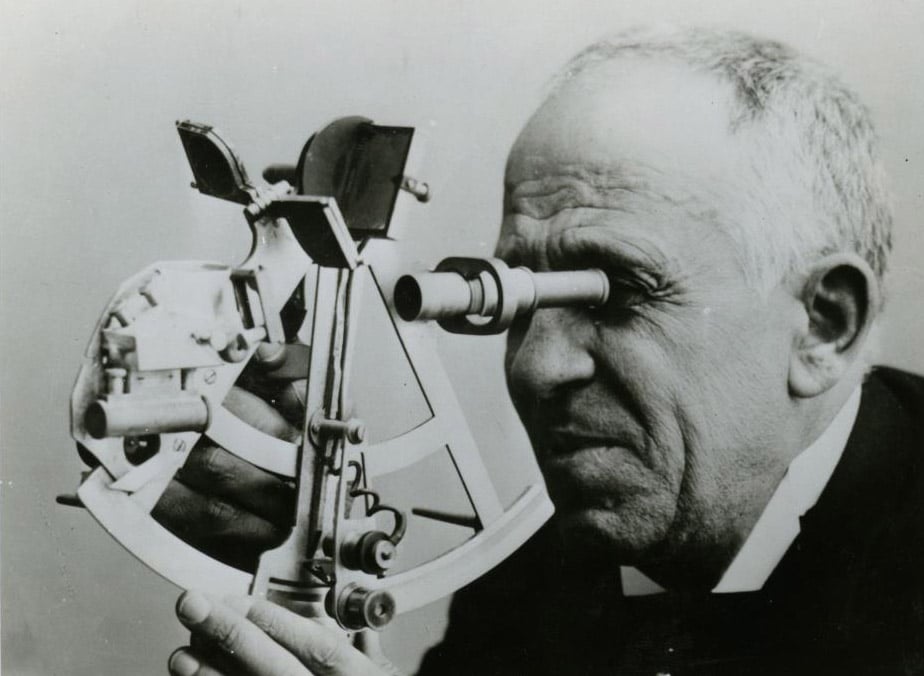 “An historic debt has been paid,” the local mayor said of the name change.

“This baptism is timely and praises an extremely important person in our history and science. The navigator, geographer and inventor of navigation devices which marked the history of worldwide aviation, such as the sextant, guarantees, with the attribution of his name (to the airport), the dignification of an international infrastructure, fundamental to the Algarve and the country,” he added.

Where Gago Coutinho was actually born, however, remains a matter of dispute, with some claiming Lisbon and others São Brás.

“Many swore and still do today that the aviation scientist was truly born in São Brás, being taken to Lisbon to be registered as a new-born,” the council claims.