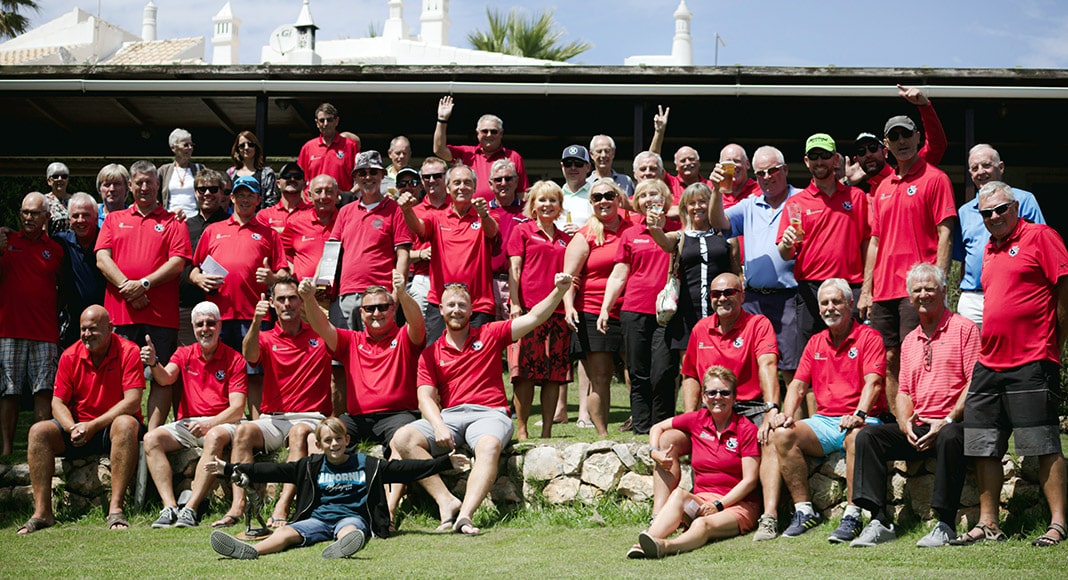 The second edition of the Dave Ling Memorial Trophy – a golf tournament in honour of Dave Ling, a beloved member of the Burgau Sports Centre who died last year from leukaemia – will take place this Thursday (July 2) at Santo António Golf in Budens, Vila do Bispo.

“Last year, Chris Mortimer and I set out to give Dave Ling (Lingy) the sendoff he deserved and vowed to set up a Memorial Trophy in his name. With the first edition of the Dave Ling Memorial Trophy, we raised €1,750 for a Macmillan hospice in the UK.

“We decided to donate to the Macmillan hospice in order to thank them for how well they treated Lingy and how they comforted him during his final months with us,” Dan added.

While the tournament is set to be an annual event, this year’s edition was “unlikely” to have been held due to the ongoing pandemic, he explained.

“However, with the forest fire that recently hit our local area very close to our golf course (Golfe Santo António), I thought it’d be fitting to donate this year’s charity money to Associação Alerta who support the Bombeiros who worked tirelessly throughout the weekend in order to protect as many houses and properties as possible in nearly impossible weather conditions,” Dan told us.

The Texas Scramble tournament is expecting 56 golfers, divided amongst 14 teams, with each golfer donating €20. Prizes for first, second and third place will be up for grabs, donated by Dave Ling’s widow Angelika Ling and close friend Chris Mortimer.

“There will unfortunately be no prize-giving ceremony or big gathering due to the current COVID-19 guidelines. However, we will toast to our late friend and member on what would be his birthday,” Dan added. 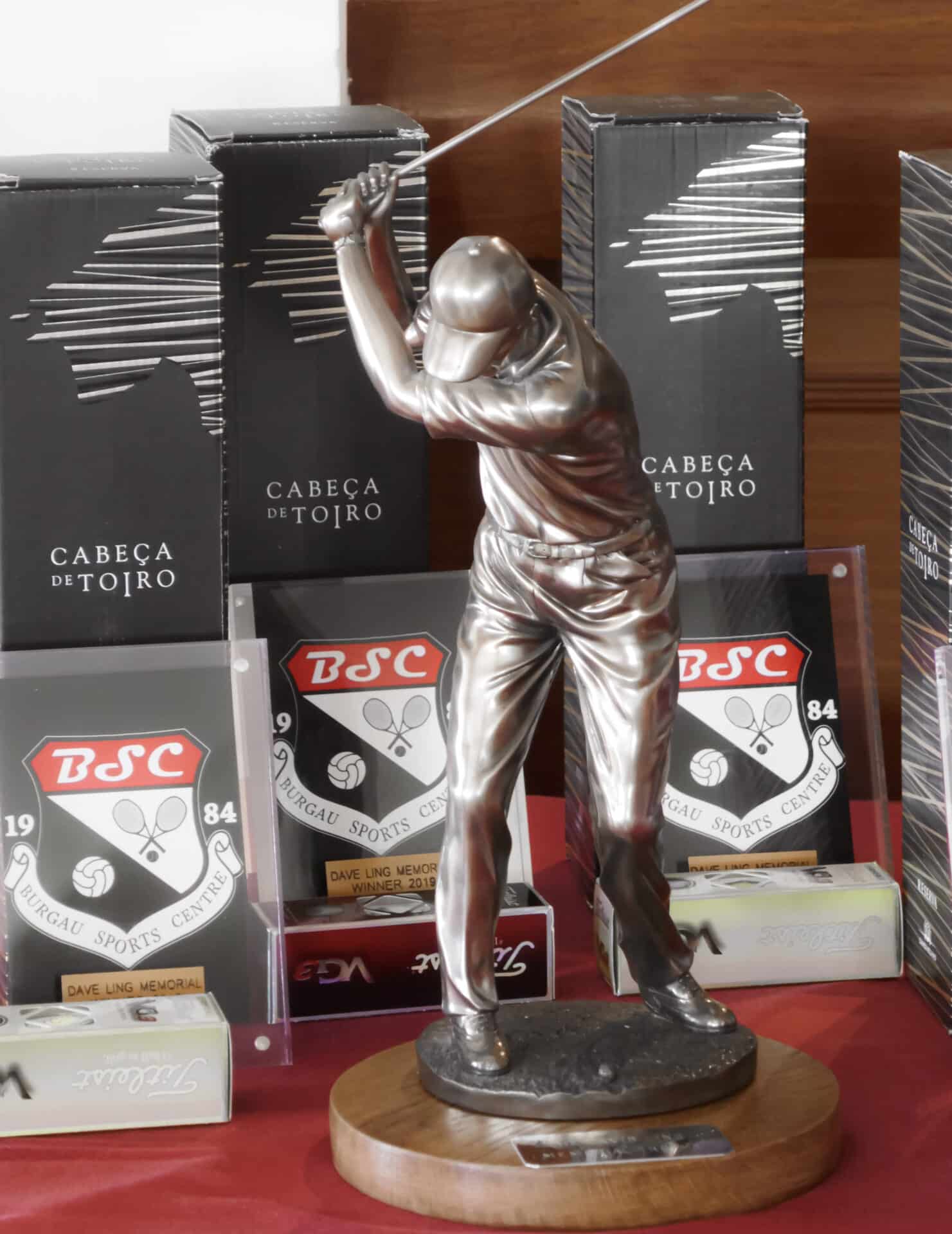 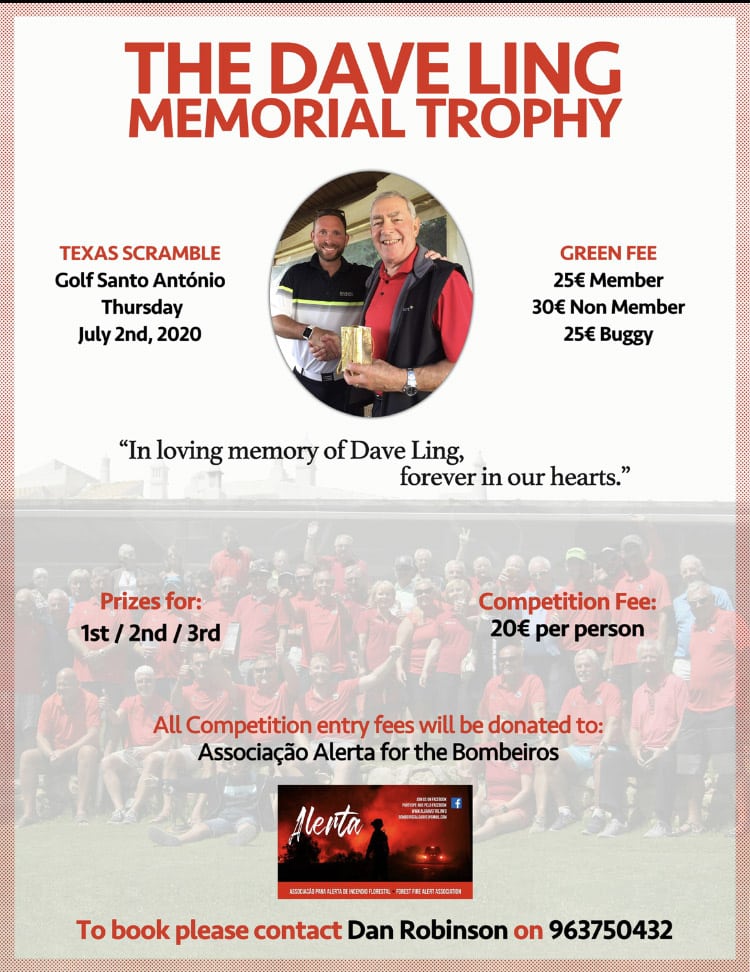