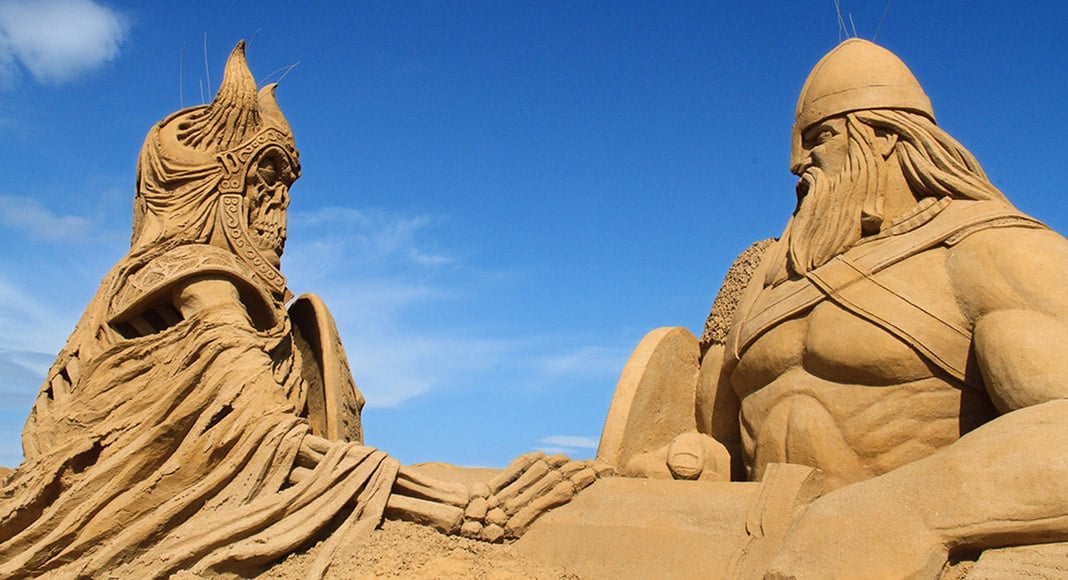 Lagoa’s Sand City, described as the “largest sand sculpture theme park in the world”, opened its doors to the public on Friday (May 21) and is promising another season of impressive sand sculptures, this year themed around ‘Mythological Creatures and Monsters’.

Located on the EN125 opposite the Nobel International School Algarve, the exhibition is still being put together. In other words, visitors will have the opportunity to not only see the existing sculptures but also witness the creation of new ones.

Sand City was previously known as Fiesa when it was located in Pêra, before undergoing a rebrand and moving to Lagoa. It is just two years away from celebrating its 20th anniversary and is considered one of the main summer attractions in the Algarve.