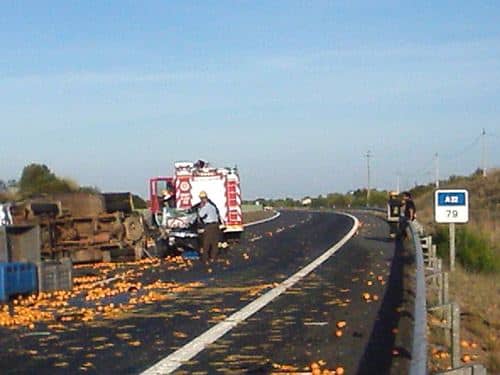 Protests to stop a multimillion development plan for Praia Grande, Silves, from going ahead are continuing.

‘Green’ political party Partido da Terra – MPT/Algarve has slammed the tourist project, which will include three hotels, villas and a golf course and will border bird sanctuary Salgados lagoon.

In a letter sent to the President of the Republic and the ministries of the economy and environment, the MPT/Algarve political party denounced the “progressive killing of Salgados Lagoon and Praia Grande”.

“The area, one of the few natural treasures along the Algarve coastline, is now under the threat of concrete  and has the public administration as an accomplice,” it said.

The tourist project for Praia Grande is being developed by the Galilei Group and its Algarve subsidiary Finalgarve (read Algarve Resident July 13 edition).

At the time of going to press on Wednesday, a petition (in English) opposing the plans for Praia Grande had just under 10,000 signatures.

Petition creator Frank McClintock also sent us these aerial images of the Salgados lagoon and surrounding areas, showing the lagoon’s water level, existing golf course to its east and the vast unspoilt area to be developed to its west, adjacent to Armação de Pêra’s concrete jungle.