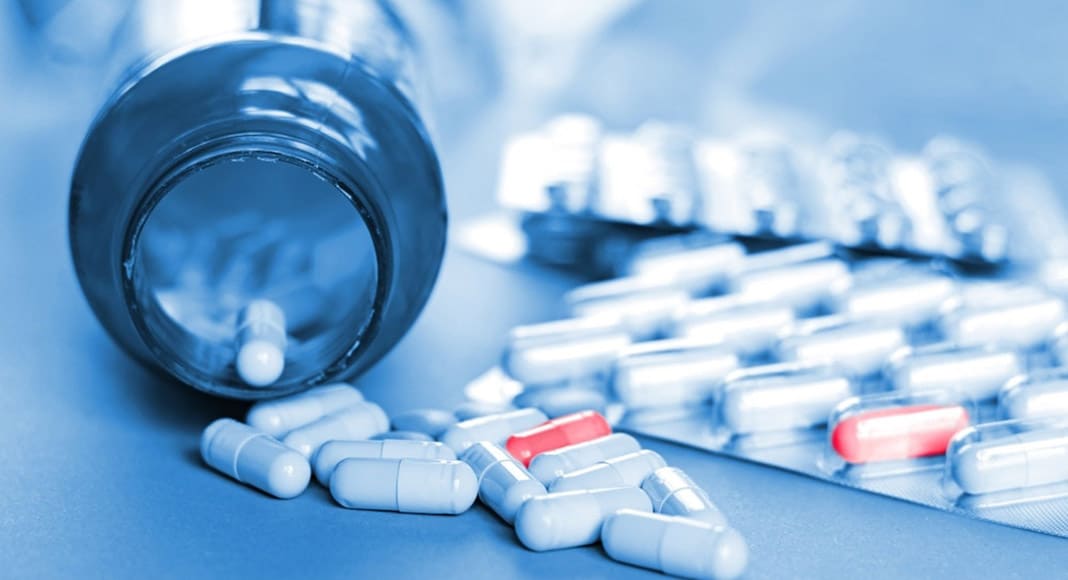 Sales of antidepressants and anti-anxiety medication in Portugal have skyrocketed this year – another consequence of the pandemic.

In total, more than 13 million packets of pills have been sold.

It’s the highest number in the last three years in a country that only numbers 10.2 million people.

Psychiatrists stress ‘at least it shows people are being accompanied’.

Ana Peixinho, coordinator of the psychiatric unit of Hospital Lusíades, told Correio da Manhã this week that reasons impelling people to seek help “go beyond the virus”. They stem from “the isolation” of the times, the “economic and social/ family limitations” imposed, “the demands, the loss of liberty and the fact that we cannot see an end to all of this”.

CM stresses the figures it is quoting do not include the number of antidepressants and anti-anxiety meds supplied within SNS State hospitals, which last spent more than 100 million euros on these forms of treatment.