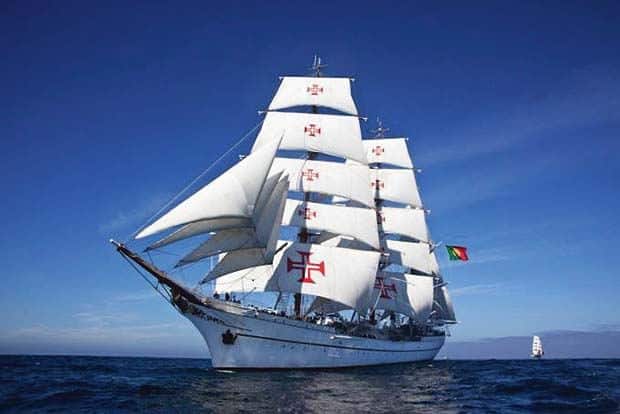 For the first time in its long history, the Portuguese Navy’s ‘Sagres’ training ship will be moored in Faro and can be visited for free until this Friday (September 7).

The ship arrives on Wednesday and aims to give everyone a chance to see what it is like onboard the historic vessel.

The initiative also involves a wealth of entertainment at the town’s port including concerts, exhibitions, regattas, street food, and many other activities.

Also docked in Faro on Friday will be the Algarve’s pride and joy replica caravel the Boa Esperança, which belongs to the regional tourism board (RTA) and is often used to promote the Algarve and showcase the kind of vessels used by Portuguese discoverers in the 15th century.

The initiative is organised by the Portuguese Navy with the help of Faro council, the Sines and Algarve Port Administration, Turismo de Portugal, RTA, Fagar, Ambifaro, PSP, IPJD and the Ginásio Clube Naval de Faro.

Faro will be the last stop of a tour that saw the ‘Sagres’ ship stopping at 11 locations in Portugal and abroad. It is the first time the ship has docked in Faro, although it has visited Portimão more than once in the past.

For those who might not know, the ‘Sagres’ ship is used to train aspiring sailors, providing them a real experience of what it is like to be out at sea. It is also used to represent the Portuguese navy in Portugal and abroad.

It was built in 1937 at the Blohm & Voss shipyards, in Hamburg. The ship has been at the service of the Portuguese navy for 55 years and is the navy’s most awarded vessel, having received all kinds of accolades both nationally and internationally. 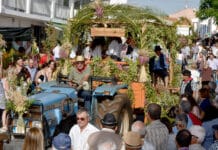 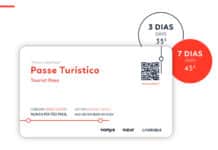 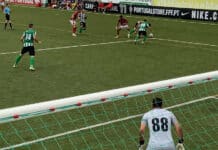 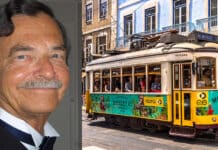 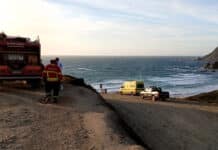