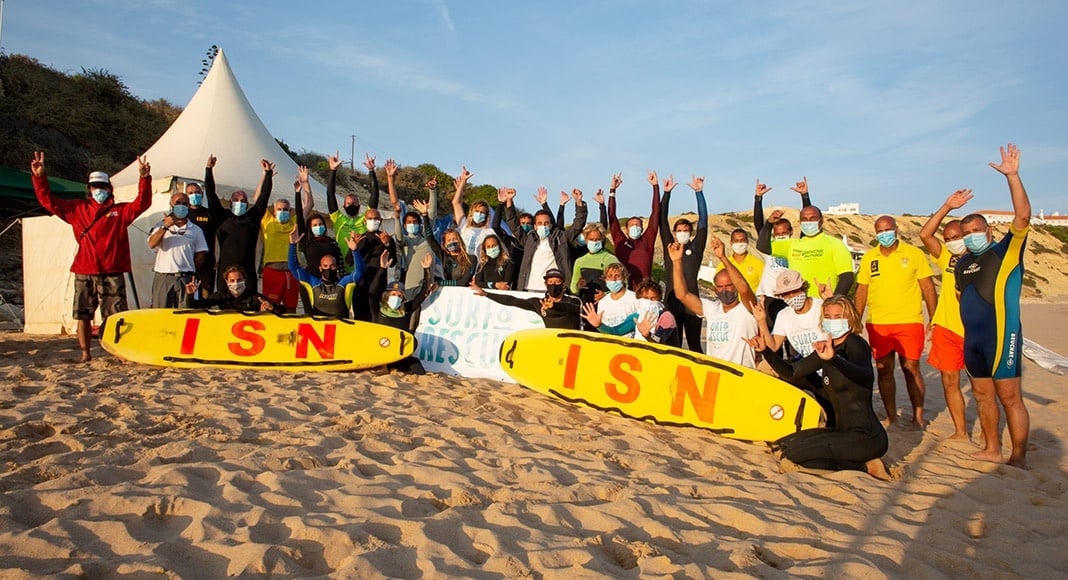 Around 30 surfers and surf instructors learned about the latest life-saving techniques for sea rescues at a training event which was held last Saturday at Mareta beach in Sagres (Vila do Bispo).

The initiative is organised by the Portuguese Association of Surfing Schools (AESDP) and the Institute of Sea Rescues (ISN) and aims to “strengthen security at Portuguese beaches all-year-long.

Professional Algarvian surfer Alex Botelho attended the event and spoke of the importance of the surfing community having the necessary knowledge to act in emergency situations at sea.

“Surfers and surf instructors are becoming more and more involved in sea rescues in Portugal. The goal of this initiative is to provide training to those who are at the frontline all year long about the most recent rescue, first-aid and basic life support techniques,” said the organisers.

In other words, surfers spend so much time in the sea trying to catch waves that they are often first-responders in the case of emergencies. Thus, it is especially important that they are aware of basic life support techniques to keep victims stable until medical teams arrive.

This was the second ‘Surf & Rescue’ to take place this month. The first was held in Costa da Caparica on Wednesday, September 23 while the last took place in Matosinhos on Wednesday as the Resident went to press. 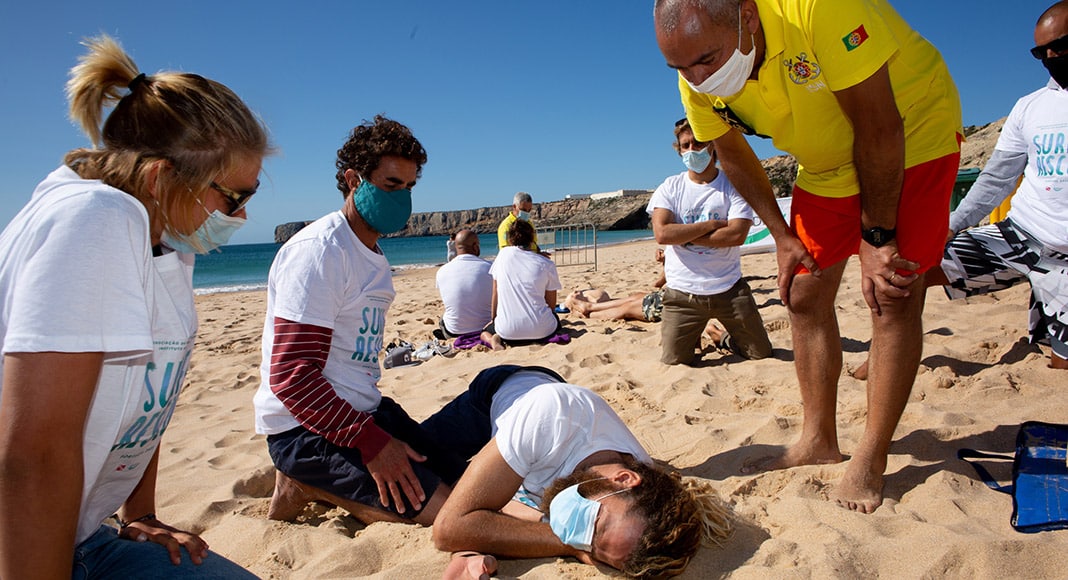 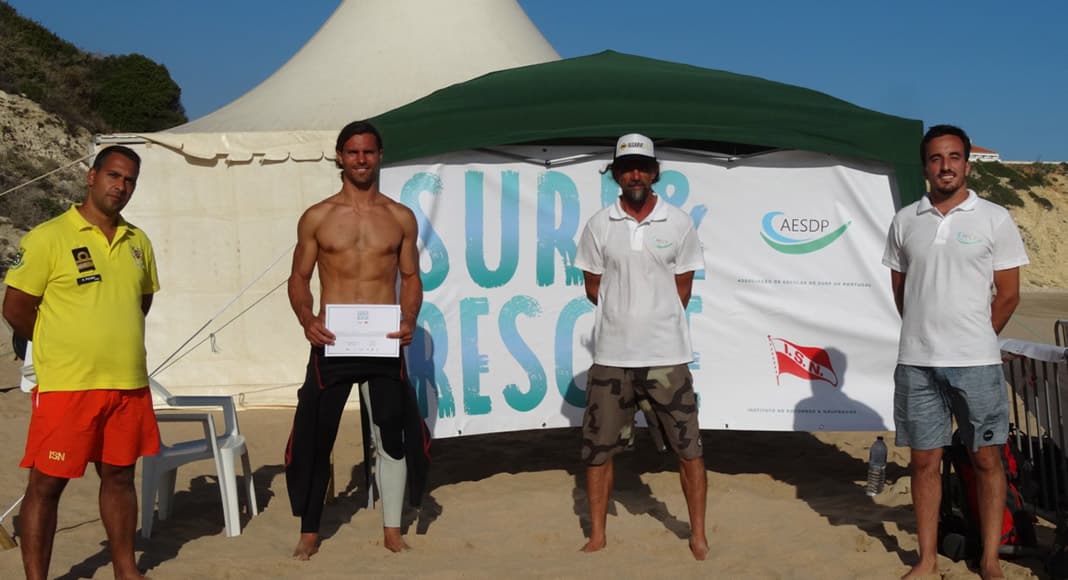