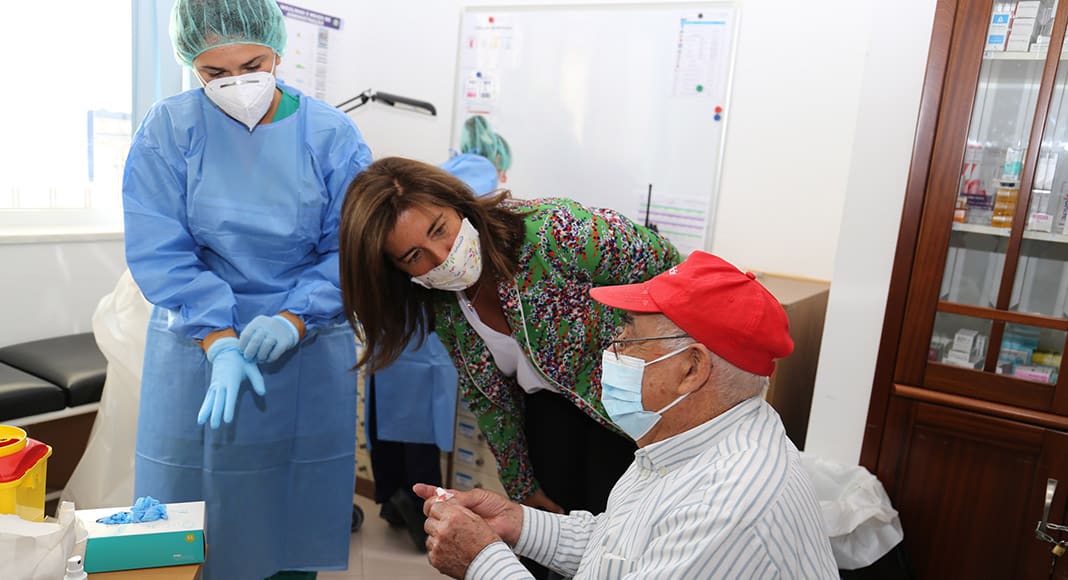 A study to determine just how long the immunity granted by Covid-19 vaccines lasts – and how it differs according to age – started last Tuesday (August 16) at the Santa Casa da Misericórdia old people’s home in Sagres, Vila do Bispo.

The serological study will test 5,000 residents and workers at old people’s homes in the Algarve and the Alentejo until the end of August.

The results of the study, which is being conducted by the Champalimaud Foundation and the Algarve Biomedical Centre (ABC), will be revealed in September and will be shared with health authorities, and “may contribute to future decisions about this matter”, the government said at the time the study was first announced on August 7.

Every old people’s home in the Algarve and Alentejo is being contacted to participate in the study. Tests will continue to be carried out until researchers reach the 5,000-participant mark.

The study’s launch event in Sagres was attended by Minister of Employment, Solidarity and Social Security, Ana Mendes Godinho; the Algarve’s coordinator in the fight against Covid-19, Jorge Botelho; Vila do Bispo Mayor, Rute Silva; and President of the Algarve Biomedical Centre, Nuno Marques. 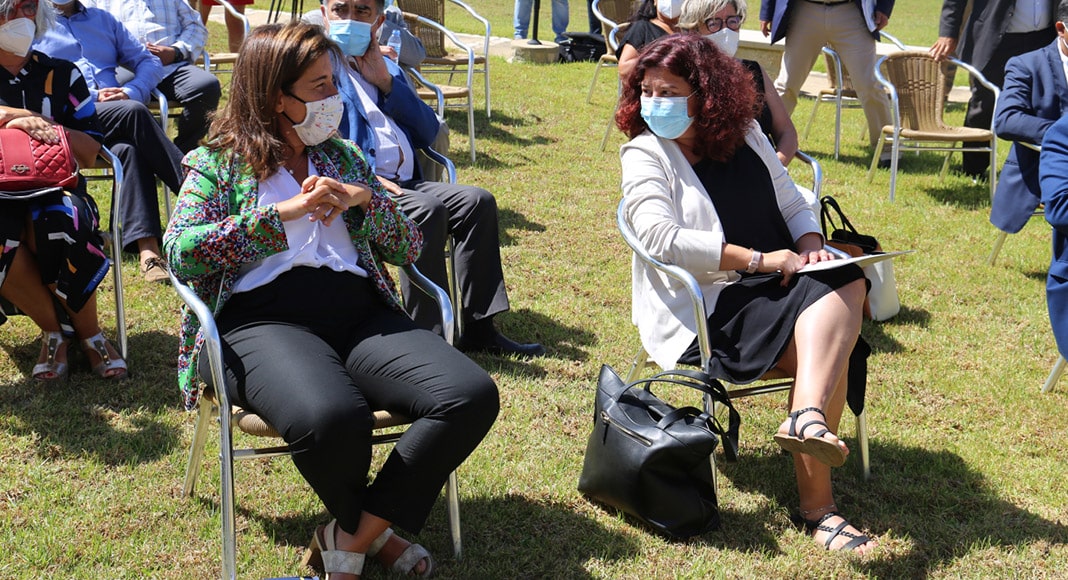 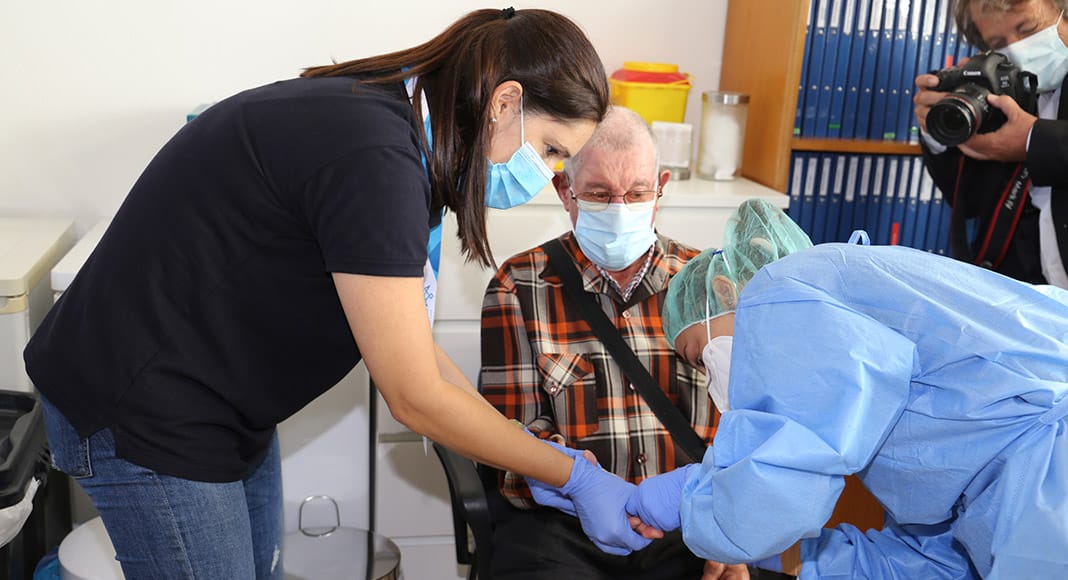 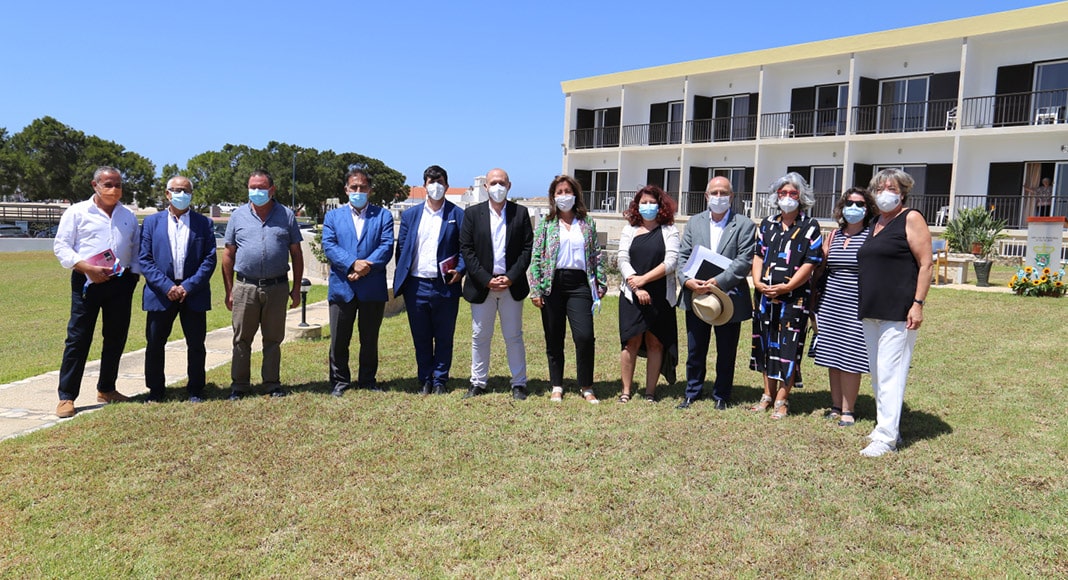