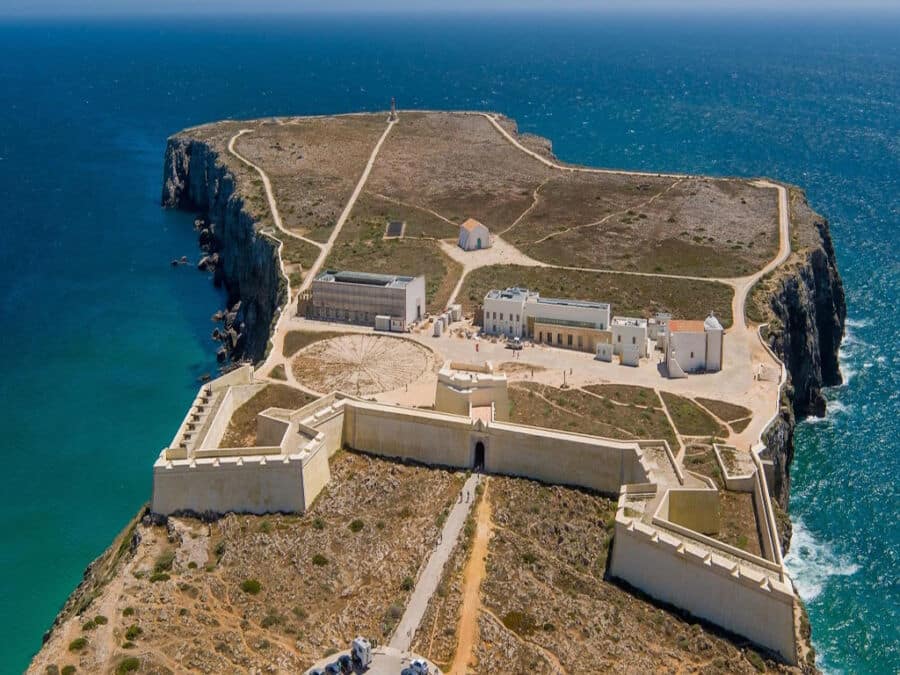 The inauguration of the Sagres Fortress Interpretive and Exhibition Centre culminates a process started in 2012, with an estimated investment of around €1.5 million.

The Sagres Fortress Interpretive and Exhibition Centre, an interactive and multimedia venue dedicated to the Portuguese Discoveries and Infante D. Henrique, will be inaugurated tomorrow by the Regional Directorate of Culture of the Algarve.

“This project started over a decade ago and is of great value to the Sagres Promontory. It is an attraction to visit one of the country’s most visited monuments,” said the regional director of Culture of the Algarve, Adriana Nogueira.

The inauguration of the Sagres Fortress Interpretive and Exhibition Centre culminates a process started in 2012 and revised in 2018 “to reassess some of the technical parts”, noted the official.

The overall cost of the investment was around €1.5 million, with a contribution of approximately €1 million from community funds, through the European Regional Development Fund (ERDF), the Tourism Intervention (PIT) and the Public Investment Programmes of Tourist Interest for the Algarve (PIPITAL).

Adriana Nogueira says, “This investment greatly appreciates the Promontory as a historical monument”, underlining that those who visited it “for its history and the myth of seeing the physical landmark now also have an Interpretive Centre”.

The Interpretive Centre is located on the lower floor of a two-story building, featuring “a permanent exhibition in various dimensions, interactive and multimedia, from the interpretation of the territory to the various pronunciations of the Portuguese language in the world”, she points out.

“Different moments in the history of this territory can be discovered, from Infante D. Henrique to the expansion of the East, the cult of São Vicente and maps of the era. There is also a half model of a ship with spices”, explains Adriana Nogueira.

According to the regional director of Culture of the Algarve, it is, in essence, a multisensory exhibition with lighting effects and olfactory experiences.

The upper floor will be dedicated to temporary contemporary art exhibitions. This venue will be promoted by the Centre for Research in Arts and Communication of the University of Algarve (CIAC).

“On the first floor, we wanted to do something different, with temporary exhibitions, an average of four to five months each, to diversify the offer and increase the venue’s attractiveness”, she noted.

Adriana Nogueira said that the gallery, which will open with the “Invisible Territories” exhibition by Manuel Baptista, “intends to provide new perspectives and views, either through historical content or a more contemporary vision”.

Within the project’s scope, the Sagres Fortress has been the target of several interventions over the years to requalify and enhance the Promontory, a monument recognised in 2015 as a European Heritage Landmark.