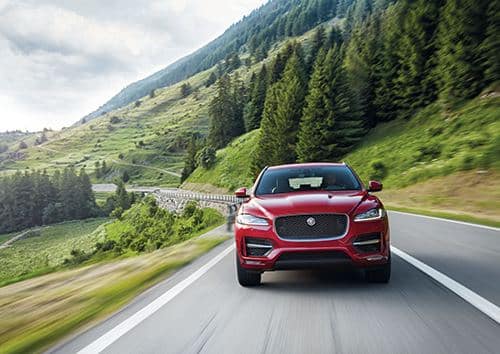 Work to increase the width of the beaches in Albufeira has begun and will see Peneco and Pescadores being increased by 30 metres and the beaches of Inatel and Alemães increasing by 50 metres.

The estimated cost of the works, which are due to continue until June 24, will be around €3 million with 600,000 cubic metres of sand being dredged from the sea and onto the beaches in a bid to create a larger area of beach.

Albufeira Mayor Desidério Silva said: “The major benefit of the works will be to increase the area for beach users to ensure a safer experience.”

It is hoped that the project will be completed by June to prevent it from having a negative impact on the peak tourism season in Albufeira.