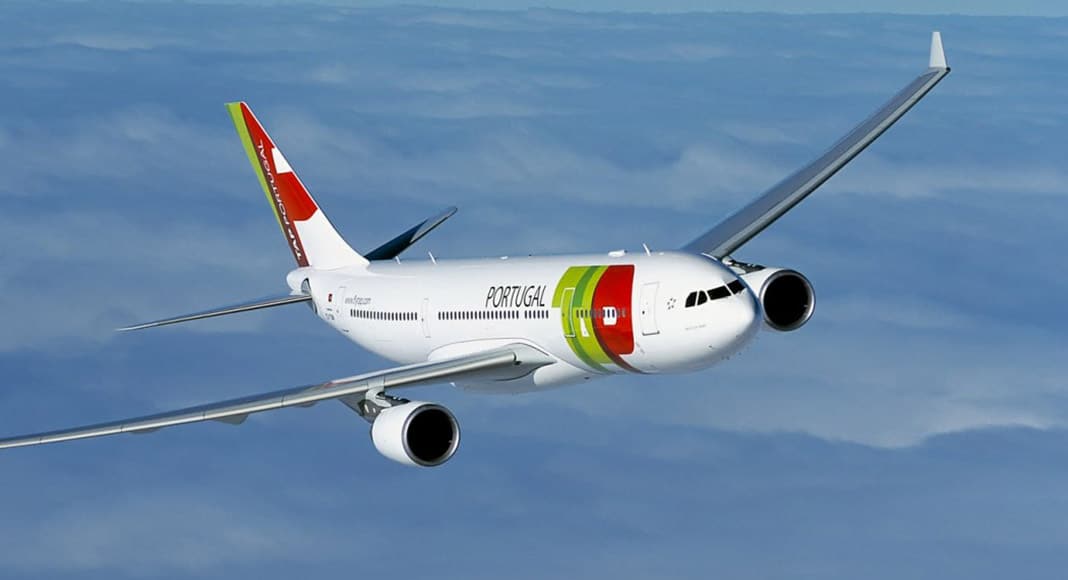 Payment “runs risk of being illegal”

As much as the government might like to draw a line under it, the TAP golden handshake ‘scandal’ still appears to have some way to run.

Correio da Manhã – the paper that started the furore that has already seen three government figures ‘fall on their swords’ – today leads with the headline “illegal prize for Alexandra” (referring to Alexandra Reis, the secretary of State paid €500,000 to leave her position at TAP due, it has now become clear, to disagreements with the company’s CEO Christine Ourmières-Widener).

The paper explains that the half million euro compensation, ratified back in February, “runs serious risks of being illegal”

“Beyond the juridical doubts” over the right of Ms Reis to receive compensation from TAP at all, “there are now suspicions that the State shareholder, as overall boss, did not approve the payment… If this is the case, the compensation can be deemed illegal, and the former director (Ms Reis) would have to return the money to TAP”, says the paper.

“At the centre of this mystery” appears to be Parpública – the State-owned company that holds a 50% stake in TAP’s share capital.

“As far as CM can ascertain, Parpública – due to its weight in TAP’s capital – would have had to have known the amount of compensation to be paid by TAP to Alexandra Reis, and would also have had to approve and authorize the payment of this compensation”.

“In other words, according to sources familiar with the state business sector, authorization by the Ministry of Infrastructures to proceed with the termination of the contract, as TAP’s sectoral supervisor, was not sufficient for TAP to pay compensation to Alexandra Reis”.

Spelling it out loud and clear, CM explains that “as the Ministry of Finance is the guardian of Parpública, if this company had known and authorized the payment of that compensation, it would have had to have communicated that information to the then finance minister João Leão, and the then Secretary of State for the Treasury Miguel Cruz”.

But this seems not to have happened.

“Yesterday, in reply to questions by CM, the finance ministry affirmed: “The previous holders of TAP’s portfolio at the finance ministry have already stated publicly that they were neither informed, nor did they authorize such payments” – hence why the general-inspectorate of finances is now “evaluating the legal ramifications of TAP’s decision”.

Current finance minister Fernando Medina has also stressed that he knew nothing of this half million compensation payment – nor did his wife (who by coincidence was legal director of TAP at the time of the severance agreement, but on maternity leave).

Even former Infrastructures minister Pedro Nuno Santos has said he knew nothing about the golden handshake sum when he nominated Alexandra Reis to become president of NAV air traffic control authority. Who did know about it was his secretary of State Hugo Mendes (also now ‘gone’ in the furore) who did not transmit the information to Pedro Nunes Santos, because – and this is according to Negócios online – “according to TAP legal framework, the payment of TAP compensation is a management act by the company, and the State does not have any prior authorisation”.

Put simply, this issue has become a viper’s nest of legalese: a muddle of such enormous proportions that many predict more resignations will be coming down the line.

Jornal de Notícias, for example, questions whether similar ‘millionaire’ golden handshakes have been offered to other outgoing TAP directors in recent years.

The biggest question however is how can a company that is in “economic distress”; that has been bailed out by taxpayers to the tune of €3.2 billion; that has slashed staff wages and remains in dispute over salaries and conditions, afford to pay people huge sums to leave, just because of internal ‘disagreements’ at boardroom level?

CM’s editorial director general Eduardo Dâmaso today writes: “One thing is clear: TAP’s management has broken every bond of good faith. It gave false information to the capital market, ignored the hierarchical dependence of the State shareholder, acted on its own. The behavior constitutes, in every respect, the crime of harmful management. What is the Attorney General waiting for to carry out her job? The opening of a judicial inquiry is a legal and ethical imperative. The Public Ministry has to guarantee that the €3.2 billion put into TAP by taxpayers is not at the mercy of people who behave with this degree of awareness of unlawfulness that some of their behaviour reveals…”

Up till now, the fact that the law firm of the brother of President Marcelo negotiated Alexandra Reis’ golden handshake has been a topic of little scrutiny. Marcelo did say early on that he didn’t agree with the sum involved – but the overall feeling was that the participation of Pedro Rebelo Sousa’s firm was neither here nor there.

Now, things have moved on a bit. CM’s back page “latest news” refers to Sociedade Pedro Rebelo de Sousa & Advogados Associados having established a contract (for €66,861) with NAV three days after the nomination of Alexandra Reis to lead it.

CM’s short story refers to information from online newspaper Página Um – and Página Um goes further: looking into “the evolution of public contracts” won by Pedro Rebelo de Sousa’s company, suggesting “the overwhelming majority” of them have been directly-awarded (ie involving no competition).

Says the online: “Although Marcelo Rebelo de Sousa, President of the Republic, has tried to downplay his brother’s role in the company (which he founded and where he is manager partner), saying that he has “a symbolic position”, in fact contracts with public entities and the like have been increasing over the last three years. And this year has already broken a record: 10 contracts with a total value of 471,216 euros, excluding VAT”.

Two days ago, the government, in the form of Socialist MP Hugo Costa, said the week’s resignations had ‘completely closed’ the golden handshake case “from a political point of view”.  Today that interpretation seems on less than firm ground.