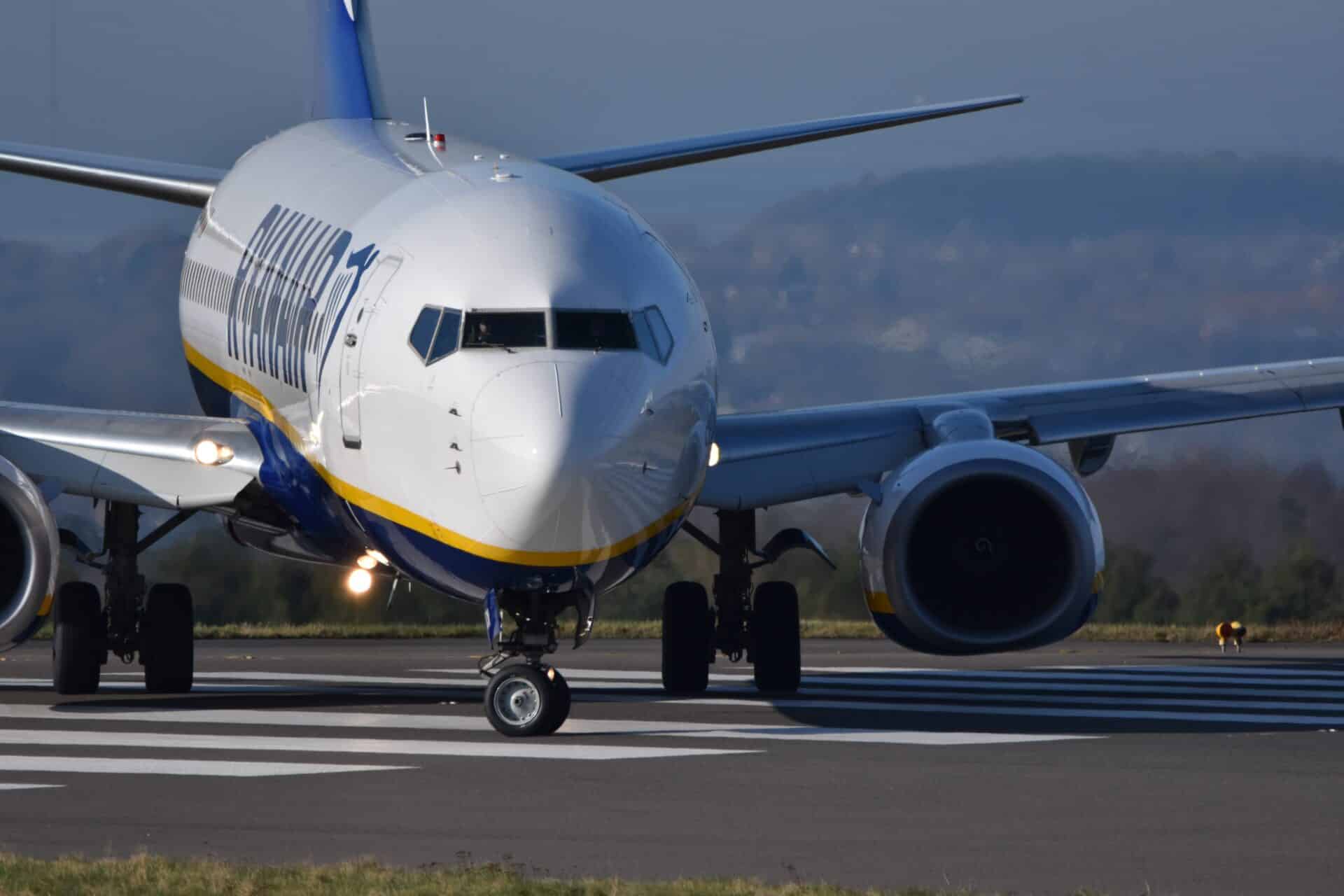 A strike by Ryanair crew members, starting today and continuing through to Sunday, has no minimum services set by the government, reports Lusa.

The National Union of Civil Aviation Flight Staff (SNPVAC) has nonetheless said that “urgent needs” will be ensured.

The union, which called the strike, said in an internal communiqué sent to members that “no ministerial order has been issued to set the implementation of minimum services under Articles 534(3) and 537. It is the SNPVAC’s understanding, in harmony with what has been happening whenever there is a strike declared in the air transport sector, that the concept of unavoidable needs is only confined to the Autonomous Regions of the Azores and Madeira for reasons of national cohesion and isolation of the populations for whom this form of transport is essential.

For this reason, “the concept of unforeseeable needs cannot be extended to flights abroad, as flights connecting the mainland and the regional islands are also assured by other operators (TAP, Azores Airlines, SATA Air Açores and easyJet), and there are therefore alternative means of air transport”.

SNPVAC reiterates that the strike covers “all Ryanair flights between 00:00 and 23: 59 on the three days, as well as other services such as assistance or any task on the ground, i.e. any task ordered by the company, namely instruction or other services in which the crew member provides activity; situations of travel as ‘dead head crew’ or via surface means; refreshments or any other training actions on the ground; travel to the company’s premises, provided that expressly ordered by the company, with the purpose of the performance of activity integrated into the sphere of labour obligations.”

The union reminded its members that “the right to strike is a fundamental right of workers” and that joining a strike “does not require authorisation or prior notice from Ryanair”.

According to a previous internal note sent to members, SNPVAC announced on 14 June that this strike was coming.

“Ryanair, after failing to reach an agreement with SNPVAC exclusively because we demanded that the Company Agreement (EA) negotiated should comply with the rules established in Portuguese legislation, managed to negotiate and approve an EA that includes illegal clauses with another union,” explains the syndicate.

That other union,  STTAMP – the Sindicato dos Trabalhadores dos Transportes de Portugal, “at the time had no members from Ryanair, nor from any other airline.”

“We reiterate that Ryanair chose a union that had no affiliated cabin crew members to sign an agreement and forced its workers to affiliate to it, under penalty of further worsening their conditions,” said SNPVAC, stressing “basic labour rights cannot be forgotten, much less in the desire to increase membership fees.”

“We also know that this is common practice in other countries: agreements concluded between unions that are completely unaware of what it is to be a cabin crew member and the respective working conditions in an aircraft (…) Ryanair has a long history of illegalities and failures to comply with the law.”

“SNPVAC, a public law association, whose assumptions are the defence of its Members and compliance with Portuguese law, strongly repudiates not only Ryanair’s abusive and discriminatory practices but also its standardisation by unions that only seek growth and financial return, rather than the pursuit of workers’ legally enshrined rights,” SNPVAC continued.

The organisation then said that “all workers in Portugal have the legally enshrined right to receive holiday and Christmas bonuses and that this right is inalienable” yet “Ryanair continues to discriminate against workers associated with SNPVAC, particularly in matters of working hours and internal promotions”.

Another beef is that working conditions ‘have deteriorated’, says the syndicate “due exclusively to the company’s persecutory behaviour”.

SNPVAC accuses Ryanair of continuing “to treat workers without the minimum of dignity and probity inherent to the position of the employer”.

“Ryanair has perpetrated dismissals against all union representatives associated with SNPVAC”, assuring that over the last two years, SNPVAC’s management has always been guided by a responsible and serious stance, seeking dialogue with the company”.

This strike comes as travel constraints in other countries are causing havoc to people’s holiday plans.