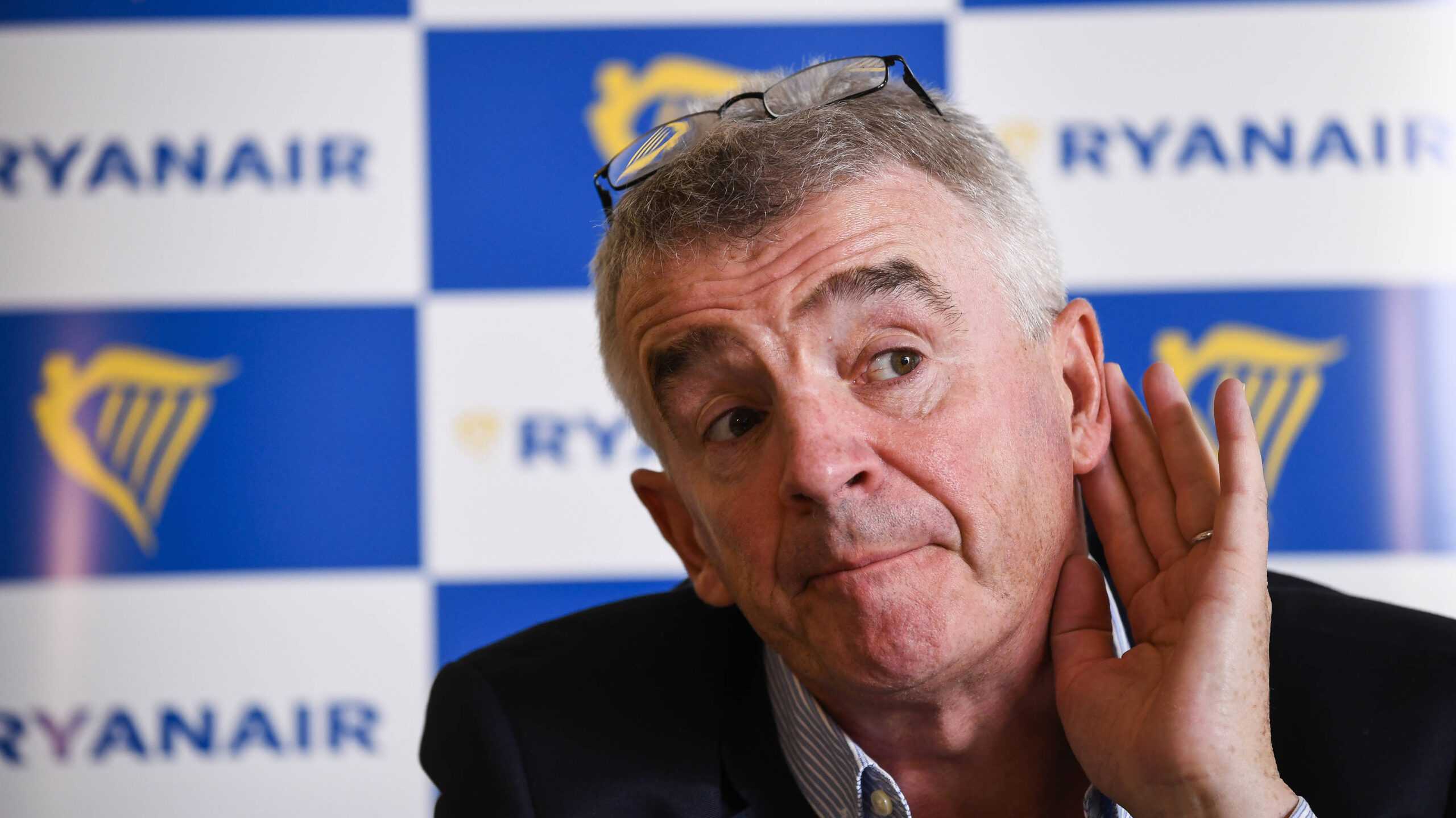 Ryanair has apparently made good on its recent ‘threat’ to cut flights and routes in and out of Lisbon unless the government ceded slots held by TAP by March 4.

In a statement issued today, the low-cost Irish airline claims it has been “forced to reduce the number of aircraft based in Lisbon” for the summer of 2022, and that this too will lead to the loss of 150 “well-paid jobs”.

The nuts and bolts of the situation are that instead of having seven aircraft based in Lisbon, Ryanair will now have four – and this will cause “the cancellation of 5,000 flights, 900,000 passengers and 19 routes”.

Ryanair says it has petitioned Portuguese prime minister António Costa on numerous occasions. “Our latest efforts to ask the prime minister for help resulted in a total of zero responses”.

It could be Mr Costa is ‘busy elsewhere’ collaborating in the European response to devastating humanitarian tragedy in Ukraine. Ryanair is more focused on its own battles, which have always been to wrestle slots from TAP which, it has to be said, is shedding them as part of its restructuring plan.

The problem, according to Ryanair, is that TAP is not shedding them fast enough, nor in the right direction.

Says Expresso, Ryanair president Michael O’Leary claims TAP has reduced its fleet by 20%, but ‘freed up’ less than 5% of its Lisbon ‘slots’, thus blocking what O’Leary calls “the growth of other airline companies”.

According to O’Leary’s calculations, Ryanair’s actions “will have an impact of more than €250 million in terms of lost revenue from tourism this summer”.

What the Ryanair boss has not explained is that the European Commission, which is overseeing TAP’s ‘restructuring process’ (at huge expense to the Portuguese taxpayer) has said that tenders for TAP’s unused slots will only be going out in June.

It is this date that O’Leary doesn’t like: hence his threats and now this ‘grand gesture’ of suggesting Portugal will be hammered by €250 million in lost revenue. The likelihood of this eventuality is slim: the revenue will come from whichever airline/s is/are eventually successful in bidding for TAP’s unused slots. If not Ryanair, there will be others.

Nb. a ‘slot’ in aviation terms is an authorisation to take off or land on a particular day during a specified time period.