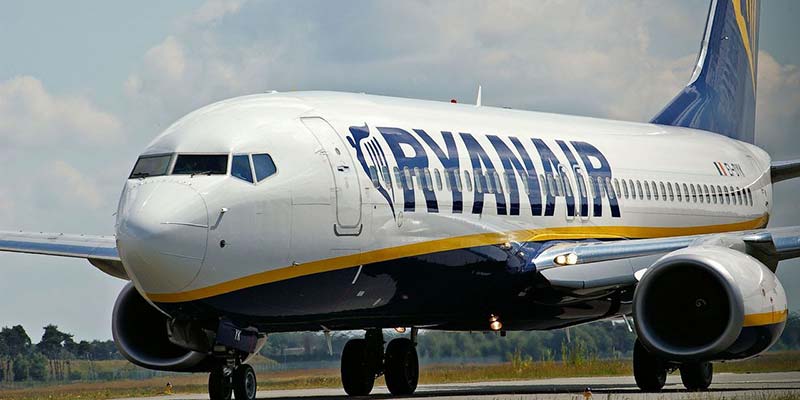 Plane was grounded after a technical issue was detected in toilets

A Ryanair flight from the Spanish island of Lanzarote to Bournemouth was diverted to Faro Airport in Portugal after a passenger was caught smoking in the toilets.

The incident happened after the plane left Lanzarote Airport on Sunday, November 20 and forced the plane to remain grounded at Faro for around an hour and a half.

A technical issue was then detected in the toilets – it is unclear if caused by the cigarette smoke – which led to the plane being inspected by engineers.

“The aircraft was inspected by engineers and was promptly cleared to return to service, before continuing to Bournemouth where it landed safely at 00:20am,” a Ryanair spokesperson said.

“Ryanair sincerely apologises to affected passengers for any inconvenience caused by this short delay,” the source said.

It is unclear if the passenger was arrested in Portugal.