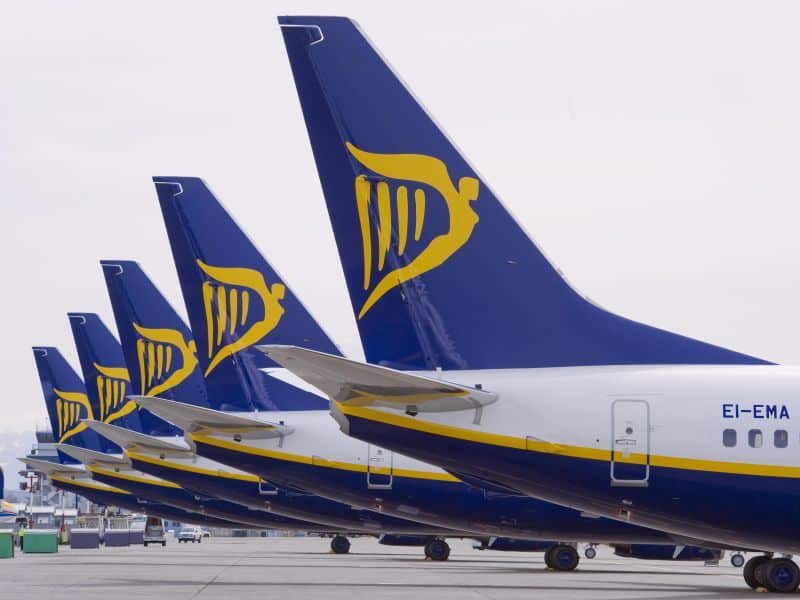 Following strike ballots taken by pilots in Italy and Portugal last week, the likelihood of a new ‘flightmare for Christmas’ is increasing.

Says Público today, pilots in Ireland have set December 20 for their strike, while colleagues based in Italy have pencilled in December 15 for theirs.

The chances of Portuguese flights being affected are high, as the paper suggests cancellations too could be on the horizon.

The Portuguese ballot last week in fact voted in favour of industrial action, though the strike may only be a matter of hours. Italy’s for instance is expected to be a four-hour stoppage.

The reasons for the ‘unrest’ stem from Ryanair’s “strained” relationship with its pilots and its refusal to recognise unions explains the Guardian newspaper.

Pilots are understood to have been “emboldened” says the Guardian by a belief that Ryanair is still short of qualified pilots and are thus coordinating their efforts via European employee representative committees (ERCs) composed of current Ryanair pilots.