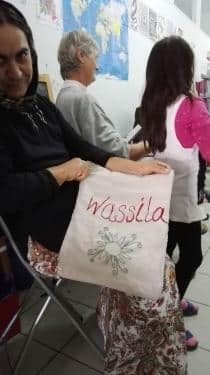 Irish low cost airline Ryanair has celebrated the first anniversary of its Faro base.

Daniel de Carvalho from Ryanair said: “A year after the opening of the second Ryanair base in Portugal, Ryanair consider the balance of activity at Faro airport to have been very positive, with the company remaining as a driving force for tourism in the region.”

He added: “Since the beginning of operations in 2003, Ryanair have transported more than three million passengers to and from Faro and the inauguration of the Faro base in 2010 has not only worked to help to promote the Algarve within Europe but has also created and maintained jobs in the region.”

António Correia Mendes, the director of Faro airport, said: “This first anniversary of the Ryanair base is an important moment in the history of the infrastructure of the airport. The provision of a large new range of destinations from Faro has helped to boost the important role of the airport in the development of the Algarve.”

He added: “Our expectations that have existed since the inauguration a year ago have not only been met, but exceeded with the base significantly contributing to the increase in visitors in 2010. We are now focusing on the development of Ryanair at Faro airport to allow us to continue this growth and therefore the growth of tourism in the Algarve.”