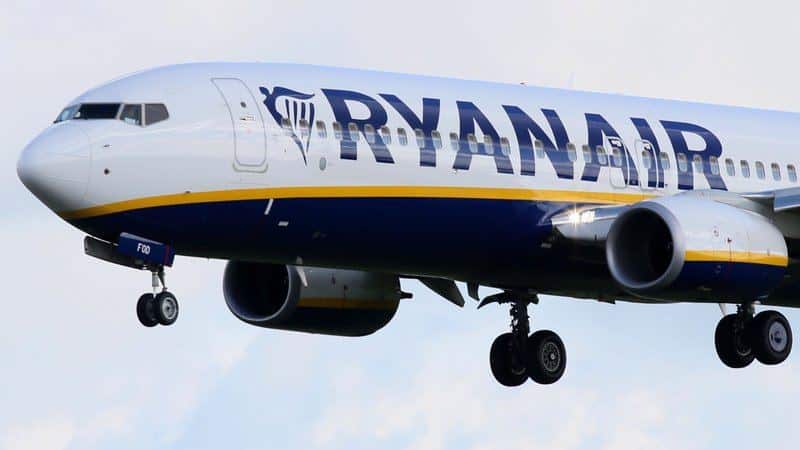 The union claims Ryanair has created “a terrifying atmosphere” for its staff by failing to recognise basic rights.

And it stresses that “even the vile threat to close (Ryanair) bases in Portugal does not frighten us”.

Ryanair – which until recently refused even to negotiate with unions – has said it will not comment “on rumours and speculation”.

But in February when the strike was first mooted, chief executive Michael O’Leary agreed that if it went ahead “there will be cancelled flights”.