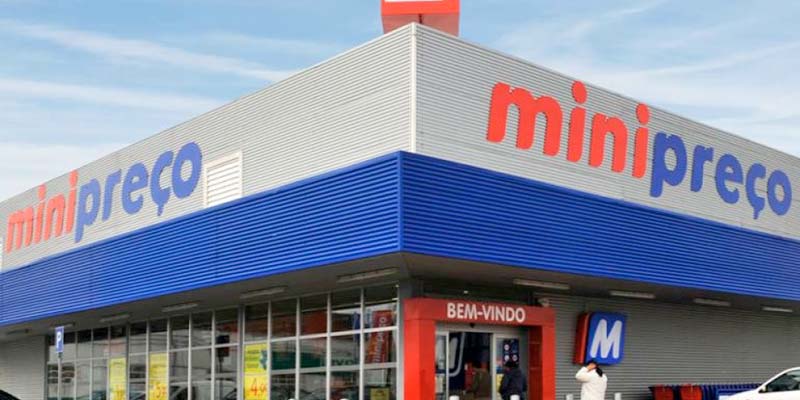 The future of Spain’s DIA chain, which owns 500 Minipreço, Mais Perto and Clarel supermarkets in Portugal, hangs on the strategy of a billionaire Russian.

Whether Fridman’s plan is accepted by the banks to which DIA is deeply indebted remains to be seen.

The Russian put the plan forward through his international investment company LetterOne.

Explain reports today, a secod plan – in which Portuguese businessman Luís Amaral was involved – failed to get majority shareholder support.

The ‘Minipreço’ chain – known for its special offers and ‘bargain prices’ – has a global total of 6100 stores employing more than 43,000 workers in Spain, Portugal, Brazil and Argentina.

Sales of the group started to falter in the last three years – largely due to an increase in competition, particularly in Spain.

Losses last year for instance were pegged at €352 million, while the share price today is six times lower than it was 12 months ago.

In Portugal, the chain has 530 outlets – either directly owned by DIA, or running as franchises.

It’s unclear how many workers are involved, but if Fridman’s strategy works, their jobs may not be at risk.

Fridman was described by Forbes magazine in 2017 as “the seventh richest Russian”.

He lives in Moscow and the UK, holds dual Russian and Israeli citizenship, and is co-founder of the Russian Jewish Congress which sets out to support Russian-speaking Jews worldwide.

His various businesses have investments in the US, UK, various countries of Europe – even Uzbekistan.

The Financial Times, writing about Fridman’s move on DIA, explains that his “cherubic features belie a ruthlessness that has helped him remain one of only two of the seven original Russian oligarch’s still in business”.

His business dealings, both in the United States and UK, have seen him “face regulatory rejections” on the basis of his Russian roots, but he insists: “We just want to be normal businesspeople”.