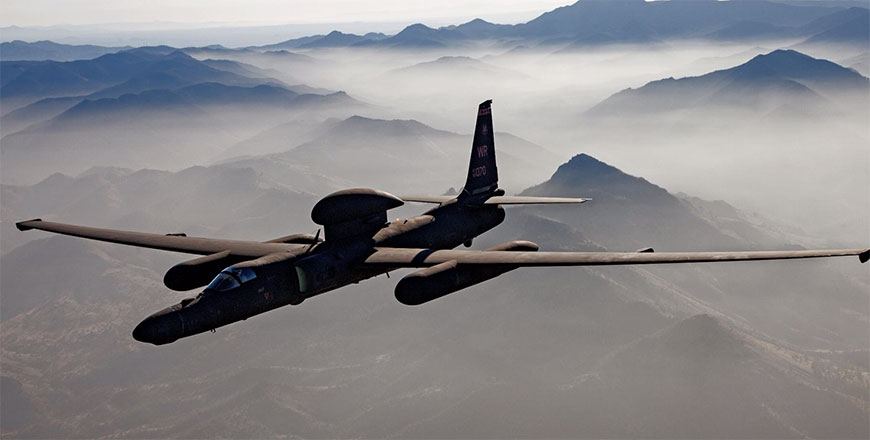 Starting today (Monday) Russian inspectors are carrying out observation flights over Portugal and Spain, according to the terms of the Open Skies Treaty, writes Diário de Notícias.

They will have a maximum distance of “between 1,200 and 1,800kms” and have Italian specialists on board, to “control the use of observation equipment” and ensure everything goes ahead according to the terms of the treaty.

DN explains that the treaty – signed in 1992 but only acted on from 2002 – involves 34 countries and sees similar flights over Russia, the US, Canada and other parts of Europe.

This week’s flights are the fourth and fifth to have been carried out over Portugal under the treaty.

Online readers however have reacted with some suspicion.

“This is all about invasion,” suggested one, while another said it could be a “very good” sign. “You never know if we will need Russia’s help when IS takes over the Iberian Peninsula…” wrote Alcides Costa.