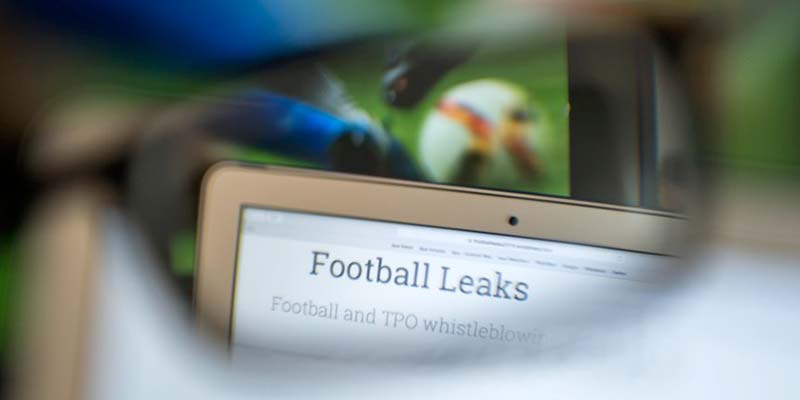 Russian authorities have apparently sent a letter rogatory to the Attorney General’s office, with an official request for information.

As 31-year-old Pinto remains in preventive custody, facing accusation of data theft and attempted extortion, comments and allegations in the tabloid press have gone into overdrive.

One football boss has gone so far as to claim that there are “three four or five Russians in Portugal to kill Rui Pinto”.

Other comments made by Vítor Catão (director of São Pedro de Cova FC) have been hotly refuted by the people and clubs implicated, but the bottom line remains: there seems to be much more going on in the world of Portuguese football than meets the eye.

Talking on television earlier this week, Catão claimed three lawyers run the country – “not the prime minister” – and that the price on Pinto’s head comes because “he entered the site of one of these lawyers and discovered two things that could kill Portugal if they came out…”

But regarding news that the Russians are also now in the mix, Rádio Renascença appears to have little further information.

Russian authorities are simply investigating cases in which Pinto’s name has appeared.

Meantime the young man described as something of a genius, speaking five languages and learning two more, remains in preventive custody (click here).

Says the Independent in UK, he faces up to 10 years in jail if found guilty of the various crimes stacked up against him in Portugal, but claims he did everything to reveal the football industry’s ‘dishonesty’ and has never made any money from any of it.