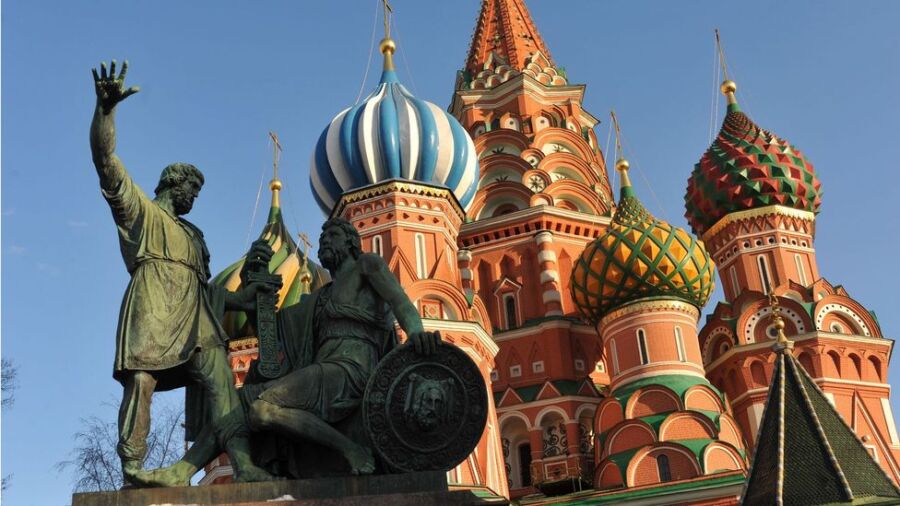 Gavril Yushvaev is the latest Russian oligarch said to be waiting in line for a Portuguese passport on the back of the Sephardic Jew amnesty brought in by Portugal in 2015.

Questions over how thorough the community has been in certifying applications surfaced late last year when Russian opposition leader Alexei Navalny started tweeting about the Portuguese nationality of Russian oligarch Roman Abramovich.

Since then, the community’s spiritual leader Daniel Litvak has been arrested – along with lawyer João Francisco Almedia Garrett – on suspicions of falsification of documents, trafficking of influences, active corruption, money laundering and criminal association.

What sets Gavril Yushvaev apart from Roman Abramovich, Andrei Rappoport, Lev Leviev and God Nsianov however is his alleged links to organised crime in Eastern Europe.

The news was broken by Público this week, which revealed that Yushvaev was condemned in 1980, during the Soviet era, for theft – spending nine years in a prison camp.

More recently (2013) he was referenced in a report by Spain’s UCE2 (Central Specialist Unit) of the Guardia Civil (Police force) for allegedly having links with “money laundering organisations involving a network of bankers, business people and Russian politicians”, adds Observador.

Yushvaev has been certified by the Porto Jewish Community as being a descendant of Sephardic Jews persecuted by Portugal over 500 years ago.

Says CNN, he was born in 1957 in Makhachkala and lives in Moscow.