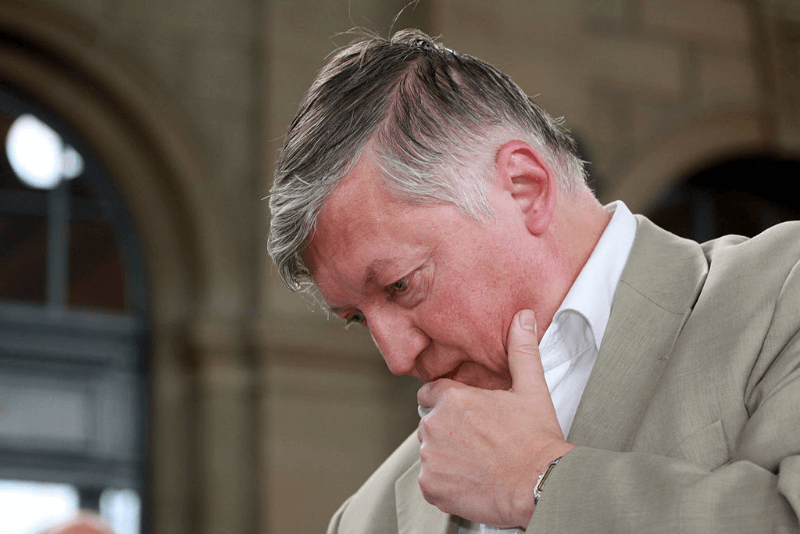 Russian chess grandmaster Anatoly Karpov will be one of the most anticipated guests at this year’s Chess Festival in Maia which starts tomorrow. The legendary ‘world champion’ of the game is scheduled to ‘play’ 20 youngsters at the same time on Monday afternoon: 19 of them Portuguese and one from Spain. As local reports stress, this will be ‘a unique opportunity’ for the young players: Karpov is one of the greatest living chess players. He won the chess world championships from 1975-1985, and then again from 1993-1999. To get the chance to actually play against him will be something no budding grandmaster could ever forget.