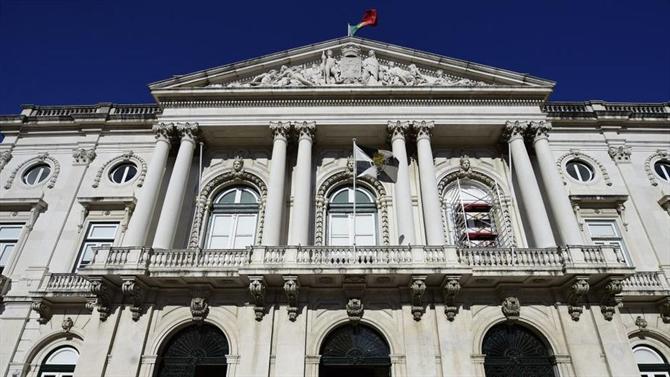 The €1.2 million fine slapped on Lisbon City Council for data protection breaches will take its toll on the plans envisaged by mayor Carlos Moedas.

Already struggling with a minority administration, Mr Moedas has admitted today that the fine “puts at risk social options and support” included in the city’s budget.

“We will evaluate this fine in detail”, he said in a statement sent to Lusa, to work out “the best way to protect citizens and the institution”.

To be fair, the National Commision for Data Protection (CNPD) was always expected to deliver a swingeing penalty: what the city council did was unpardonable.

To recap: Russiagate centres on the fact that Lisbon City Council has been supplying foreign embassies targeted by demonstrations with the names and contact details of people behind the events.

At first, media reports seemed to suggest a breach which exposed three dissidents who had fled Russia was a one-off.

The dissidents themselves were hugely concerned, as they still have family living in Russia.

Then it emerged that Lisbon’s actions were not so much a ‘one off mistake’ but general practice (click here).

Data protection laws had been broken for years, revealed journalists. Indeed, the CNPD managed to identify 225 of them.

Last summer, it was widely reported that the fine could have reached €80 million; thus today’s €1.2 million is actually ‘good news’, albeit still very hard to factor into the budget.

Russiagate was almost certainly the point where previous Socialist mayor Fernando Medina lost his mojo. Coming close to last year’s municipal elections, it saw the city fall to a centre-right coalition after 14 years of PS domination.

For the time being ‘out of a job’, ECO online has suggested that prime minister António Costa wants Fernando Medina to be his finance minister if he wins the upcoming legislative elections on January 30.