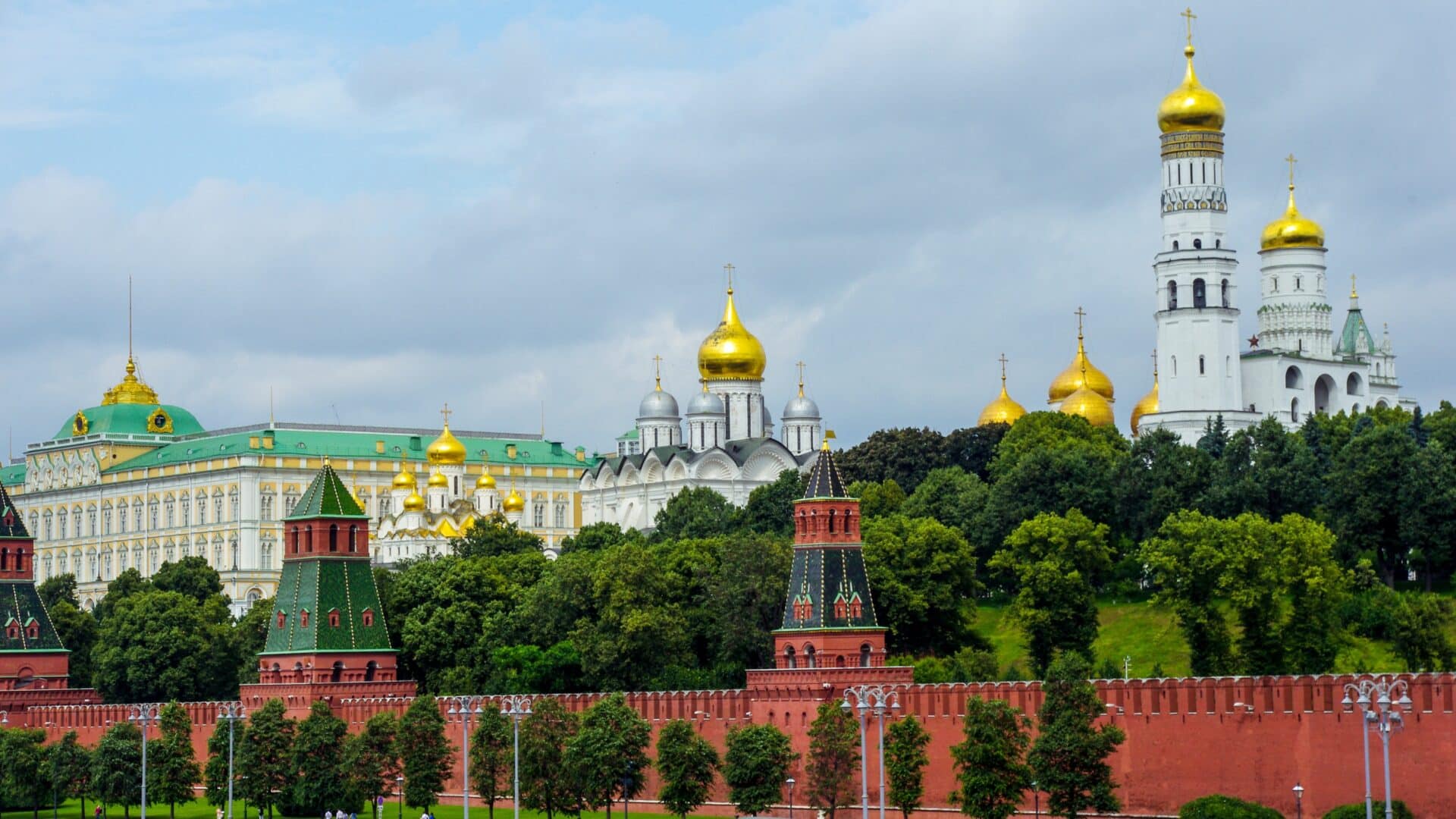 Russia’s foreign ministry has announced that it is expelling five Portuguese diplomats in what has already been described by the Portuguese government as nothing more than “simple retaliation.”

The Portuguese foreign affairs ministry confirmed the news, saying that the Portuguese Ambassador to Russia was called to the Russian foreign ministry this morning and informed of the decision. The diplomats now have 14 days to leave Russia.

The decision has been condemnded by the Portuguese government, saying the move is “simple retaliation” for the fact that Portugal expelled 10 Russian embassy staff at the start of April, saying their activities in the country were “contrary to national security”.

“Unlike the Russian officials expelled from Portugal, these national officials were carrying out strictly diplomatic activities, in absolute conformity with the Vienna Convention on Diplomatic Relations,” the Portuguese foreign ministry said in a statement.

Russia has also recently expelled a total of 85 embassy staff from France, Spain and Italy in response to similar moves by those countries.