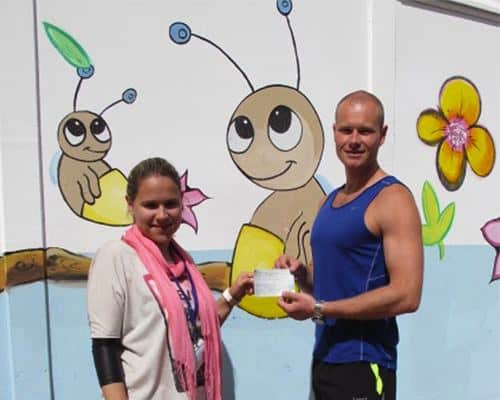 Two runners who participated in the 2014 Brighton and London Marathons raised money for underprivileged children and animals in need of the Algarve.
The Brighton Marathon was run by Alex Kenney from Almancil to raise funds for the needy children being cared for at the Pirilampos and Gaivota homes, run by the Santa Casa de Misericórdia de Albufeira. The fundraising was done through the Amigos das Criancas, a project of the Peta Birch Community Association.
Eleanor Blanche from New Zealand ran the London Marathon, with all sponsorship funds going to the Peta Birch Community Association. Eleanor was running in memory of her sister Peta Birch, who died tragically last year in a car accident, and to support the charity set up in her name to continue her work of supporting children and animals in the Algarve.
Both runners raised just over €3,000 from sponsors in Portugal, the UK and New Zealand, and visited the Pirilampos home to hand over the donations and meet the children.
Part of these funds will be used to pay for the children to attend summer camps, as well as fund other essential supplies, and dental and optical care.
www.amigosdascriancas.org | www.petabirch.org 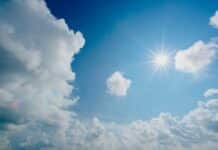