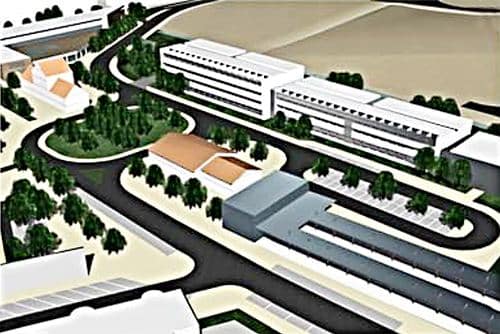 The association representing GNR officers in Portugal has denounced the poor working and living conditions that some elements of the police force are faced with at some Algarve stations.

Describing the Aljezur station as one of the worse, where “rain pours with the same intensity inside as it does outside due to the state of degradation of the wooden ceiling”, the Associação de Profissionais da Guarda (APG) said in a statement that dozens of GNR officers were finding it difficult to work under such poor conditions. The APG stated: “Words cannot describe what a person is faced with when stepping inside the Alezur station.” It pointed out the lack of minimal conditions, particularly for those officers who also use the station’s accommodation facilities.

A meeting with Aljezur Câmara has been called to discuss the problem.

Other rundown GNR stations requiring urgent attention are those of Loulé, Almancil and Lagos, said the APG.