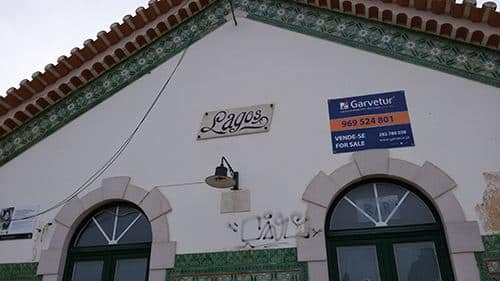 Raising cancer awareness in the region since 1994, the Algarve Oncology Association (AOA) is inviting everyone to take part in the 12th Mamamaratona run, taking place this Sunday along the Portimão riverside, and help raise funds for the cause.

A novelty this year is the inauguration of the first Half-Marathon of the Algarve (Meia-Maratona do Algarve), announced the AOA during a press conference in Portimão last week.

Apart from creating awareness about the disease and emphasising the need for early detection in the prevention of cancer, the AOA’s mission in recent years has also been to raise funds for the construction of a temporary home for cancer patients who are receiving treatment at the Faro Radiotherapy Unit. The health facility was built by the association with funds from the EU and the Câmara and was inaugurated in 2006.

The Casa Flor das Dunas, as the home will be called, is estimated to cost around €1 million.

During the press conference, AOA President José Pereira and Mamamaratona coordinator Maria de Lurdes Pereira (pictured) discussed the importance of voluntary work and were pleased to announced that the PSP, firefighters, the Red Cross and other entities had offered to donate their services free of charge for the Sunday run.

The Mamamaratona starts at 10am from the old Lota (fish auction market) with participants choosing to walk or run either 5km or 8km along the riverside area of the city. The finish line will also be the Lota.

Registration costs €5 for adults and €3 for children if made before October 13 at selected locations (see AOA website). Registration can also be made on the day of the event from 8am to 9.45am but will cost an additional €1.

The Half-Marathon of the Algarve is being promoted by the AOA in partnership with the Algarve Athletics Association. Organisers are encouraging all to take part in this first half-marathon of the region, also in aid of the fight against cancer.

The day’s programme comes to a close at 1pm.