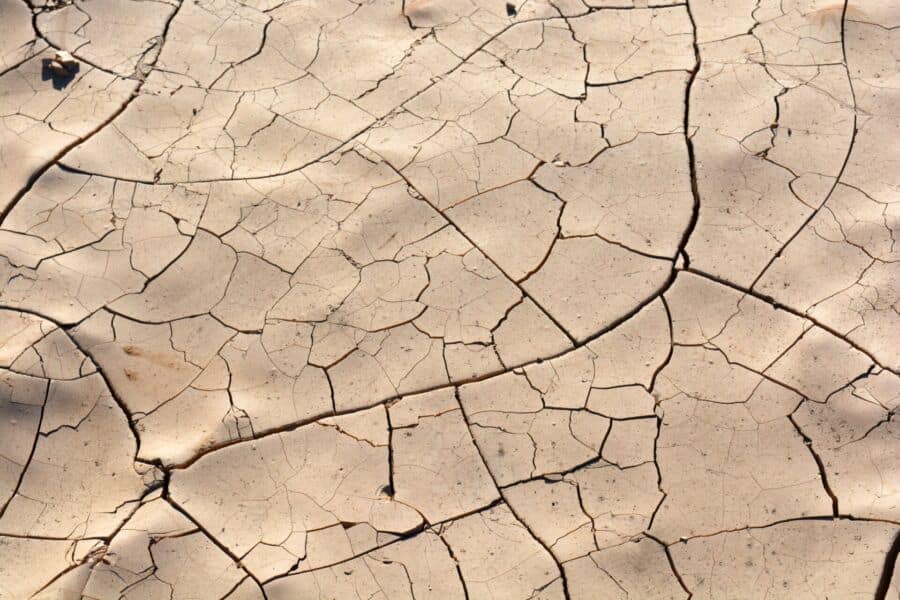 After confirming that golf courses could be forced to lower irrigation levels, the Algarve Tourism Board (RTA) has proposed a series of contingency measures for resorts.

Among the suggested measures are turning off ornamental water fountains, or reducing the watering of green spaces.

Speaking to Lusa news agency, RTA boss João Fernandes said that the proposals were created with business associations in the sector and the Portuguese Environment Agency (APA) and join a “diverse range of measures” that have already been adopted in the tourism and hospitality sectors to reduce water consumption.

“We have proposed measures that address various areas of activity in the tourism sector, in particular the hotel industry, because golf courses are already engaged in finer work, course by course, with the Portuguese Environment Agency, the fruit of work that we began in 2020 with the Water Efficiency Plan [of the Algarve],” João Fernandes said.

As the tourism chief explained, these measures are sorely needed in a region that is “in a situation of contingency” caused by a “worrying and prolonged drought situation”.

However, he stressed that “measures to cut consumption for human supply are not and never were in consideration.

“This is very important to say, because neither tourists nor residents will have, until October next year, water supply cuts for human consumption,” Fernandes guaranteed.

Said Fernandes, along with the proposed measures, the use of alternative water sources is recommended, with a “greater balance between surface and underground water collection”, depending on the availability of each area.

The RTA’s proposal was “based on four areas”, such as “management, in which tourist resorts propose to carry out regular water consumption audits”, and the “involvement of customers and staff in detecting losses,” allowing the “adoption of more responsible practices in water use,” he said.

Raising awareness among holidaymakers about “procedures for changing sheets and towels, establishing a minimum period of use of towels of two days,” as well as training workers in specific sections, such as laundries, to adopt water-saving practices are also part of the RTA’s proposals, he added.

Fernandes noted that the sector has already adopted measures in this field, such as flow reducers, installation of dual flush toilets, timers for taps.

However, the tourism boss said it is increasingly necessary to “use lower quality water for irrigation and washing” or “improve the cleaning of swimming pool filters and water treatment to avoid the need for water renewal.”

It is also necessary, according to him, “to reduce or adapt the cleaning techniques of public areas, avoiding washing with hoses or pressure washers, reduce or even cancel the operation of ornamental fountains, accelerate measures in the area of irrigation that lead to greater efficiency, such as installing meters for various sections, to detect losses and better analyse consumption, and favour the use of indigenous species in green spaces, with less need for water.”

“What we are talking about here, (…) is the need to speed up the implementation of water efficiency procedures and even to take – as is the case of ornamental fountains, the irrigation of green spaces or the renewal of swimming pool water – more short-term, specific measures, because of the occasional water stress this summer,” he argued.

As for golf, João Fernandes highlighted the effort being made to increase irrigation with treated wastewater which aims to multiply the total amount used from one cubic hectometre to eight by the end of 2023.

Fernandes also highlighted the “reduction of the game area to have less irrigated area, the change of grass to warm-season grasses, with less water consumption” and “improvements in the efficiency of the irrigation and drainage itself, creating common points of confluence of water” as other measures to be adopted in golf, which is already “one of the most environmentally sustainable tourism products.”