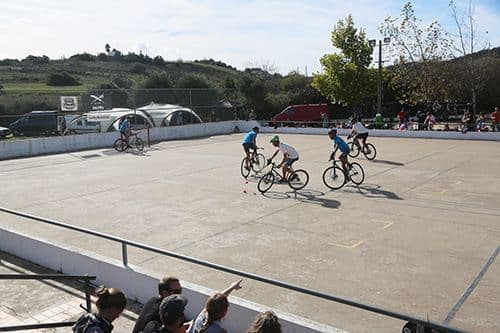 But Acorn will not be moving in with the royal newlyweds any time soon.

He will instead remain at the zoo in north-west England with 49 other Humbolt penguins.

“Hopefully the happy couple will come and see little Acorn playing in his pool very soon,” said a spokesman for the zoo, which gave the penguin to the Duke and Duchess of Cambridge as a wedding present.

“It’s a real honour to be able to boast Prince William and Kate as penguin adopters.”

The zoo had asked followers on social networking sites to choose which of its 400 different species the couple should sponsor.

The Humbolt penguins, which are thought to be declining in number due to overfishing of their food and habitat loss, received more than 20% of the votes.

The breed is native to several South American countries including Chile, where both William and Catherine spent part of their gap years.