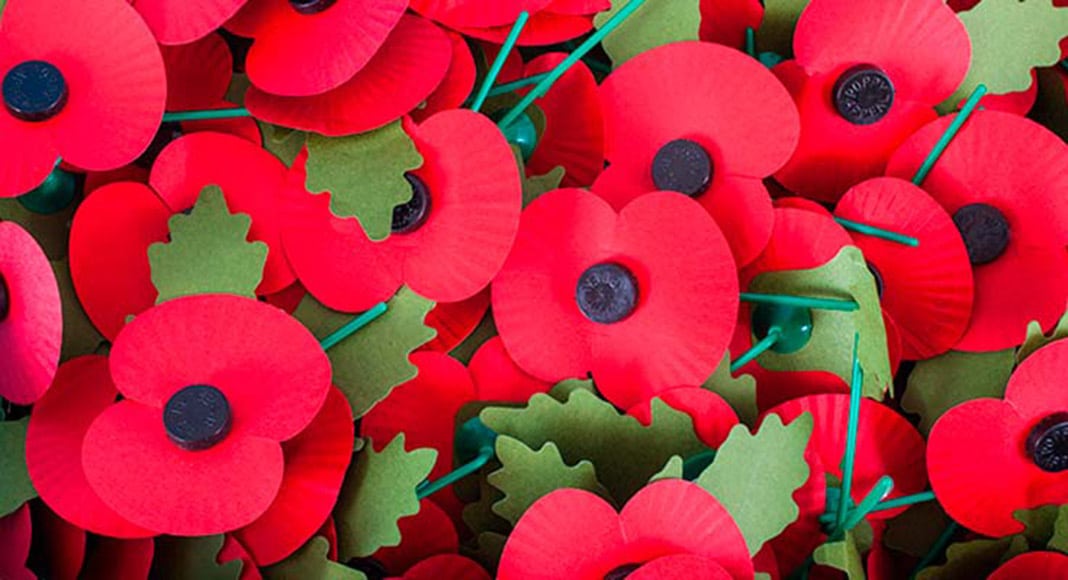 After the summer break, the Royal British Legion Portugal is back into full swing with social events to raise money for the Poppy Appeal.

RBL Portugal is looking for a volunteer who could arrange lunches in the Western Algarve – so if this could be you, please contact the RBL.

The next large event is a Jubilee Band Concert with the City of Southampton Albion Brass Band on Sunday, September 25 at Mário’s Restaurant in Albufeira. The 34-strong band will be playing a selection of traditional marches, songs from the musicals, pop songs and English Folk songs climaxing in the Britannic Salute with ‘Rule Britannia/Land of Hope & Glory’.

A three-course roast dinner will then be served, followed by a party night with dancing to the magical sounds of Suzanne Wilson. Cost per person is €24.

November is time for the highlight of the year – the Annual Dinner Dance on November 5 which includes cabaret coming from England just for the night as well as music for dancing with Collar and Cuffs. A visit from a surprise guest is also planned.

All events are open to non-members of all nationalities. For full details of the events, contact Colin Hearn, the Branch Chairman, by email rblportugalchairman@gmail.com or telephone 926 908 089