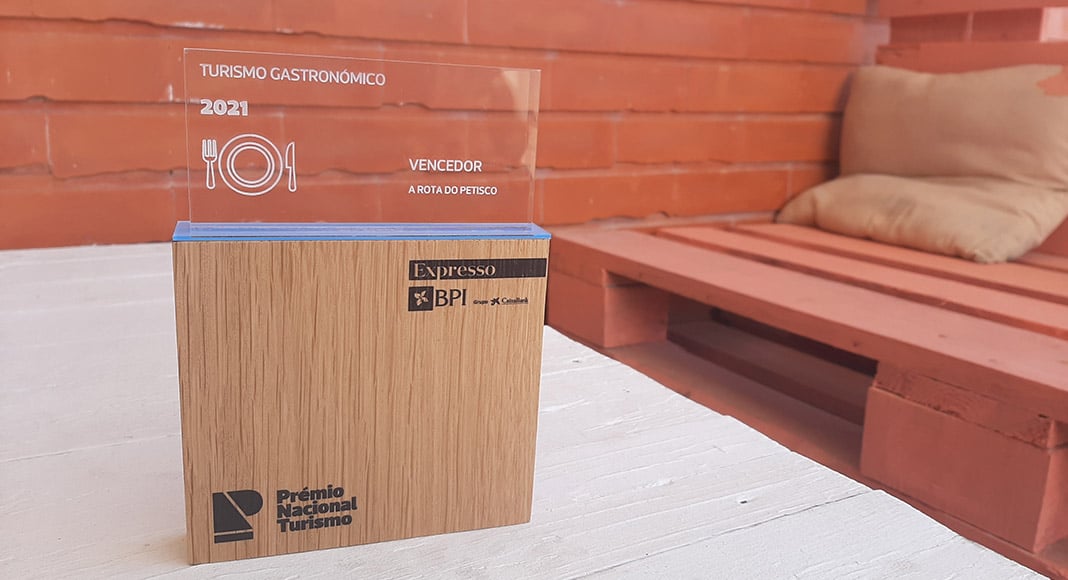 To decide the winners, the jury considers several factors such as the capacity to adapt to the Covid-19 pandemic, the link established with consumers, innovation, and compliance with Sustainable Development Goals.

Rota do Petisco faced stiff competition to win the Gastronomic Tourism award, as 439 bids were narrowed down to just five finalists.

Teia D’Impulsos, the association which organises Rota do Petisco, was delighted to receive the accolade.

“It is with undisguised pride that we receive (the award), but we also give ourselves more responsibility to continue working and improving the quality of Rota do Petisco,” said association president Luís Gonçalves.

“It was with great pleasure and pride that the whole Teia D’Impusos team received this national award,” added Rota do Petisco coordinator Nuno Vieira, who stressed that the event “directly involves” thousands of people in the Algarve and acts as a “motor” for the region’s economy and its tourism sector.

Vieira also said that this award will “encourage more partners to join Rota do Petisco and contribute to its consolidation as one of the largest gastronomic events in the country”.

The 2022 edition of Rota do Petisco is already being organised and will take place between September 14 and October 16 in several municipalities in the Algarve. New ‘routes’ are being prepared, such as the “Memory Route” and “Wine Cellar Route”.

The event brings together hundreds of restaurants and eateries in the Algarve, each of which presents a small-sized dish or dessert at a reasonable price. The goal is to encourage clients to discover new places to eat and promote local gastronomy.