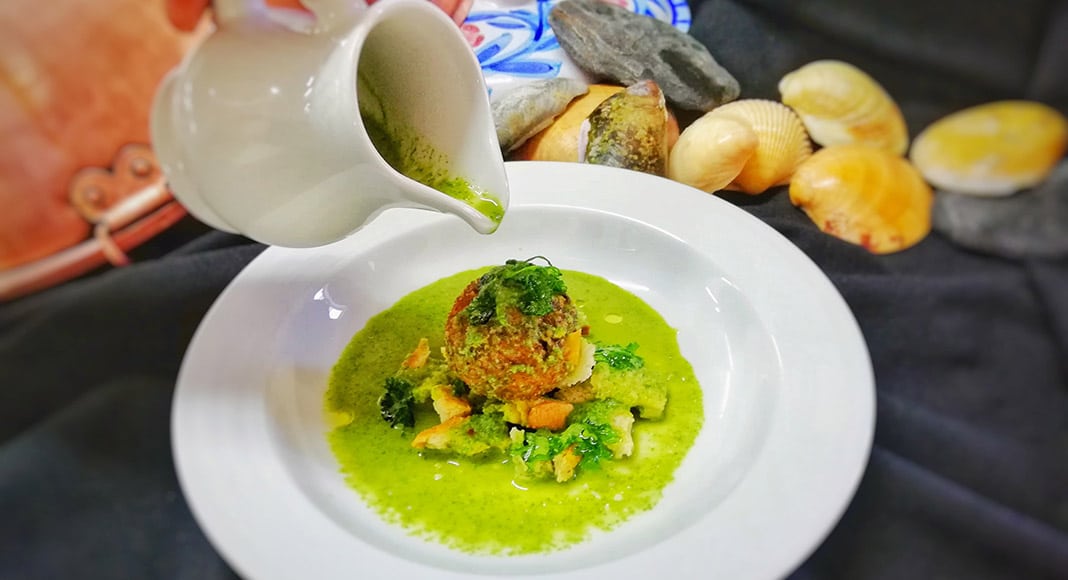 Organisers have hailed another successful edition of the Rota do Petisco (Tapas Route) gastronomic event, which was held between September 14 and October 16 and generated an economic impact of around €343,000 for the Algarve.

Says Teia d’Impulsos, the association which organises the event: “Rota do Petisco once again ‘invaded’ the Algarve, this time with a renovated image and a will to consolidate its role as one of the biggest gastronomic events on a national level.”

The goal was achieved as the results show, says the association, adding that the event also gained new foreign fans along the way.

This was also the first edition to take place after ‘Rota do Petisco’ won a national gastronomic tourism award at the Prémio Nacional de Turismo 2021, which recognises the best companies, practices, and tourism projects in Portugal.

“We hope that (the event) will continue to be a party of gastronomy, tourism and entertainment across our lands,” said the event’s coordinator, Nuno Vieira.

“Rota was born in 2011 precisely for this, and in 2022 was awarded with a national prize. The path was tough, but above everything else it was the pleasure that this Rota gives us that motivated this growth,” he added.

“After the pandemic, it was again possible to link gastronomy and culture with a lot of entertainment in the partnering boroughs. The ingredients for the success of the event, for many long years, are there. The recipe will be hard work and dedication to our region,” the organisers add.