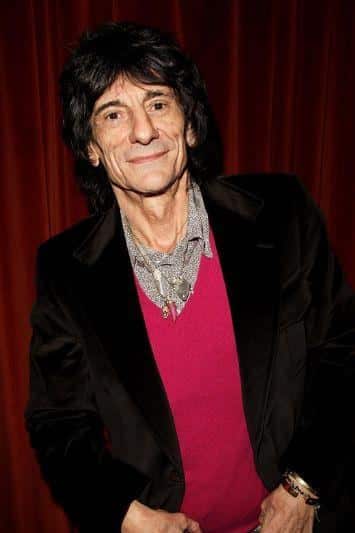 Former Rolling Stone, Ronnie Wood, has told the press that he wants to move to Los Angeles after falling in love with the city while recording a new album with the reformed 70s group The Faces, over Christmas.

“I would never have dreamt of living there before because I never used to like the whole vibe of the place but it is much more mellow now and I could defiantly see myself living there,” he told reporters.

The 61 year old rocker added that he plans to take his 20 year old girlfriend, Ekaterina Ivanova with him to the US where they hope that, following his divorce settlement, they will be able to marry.

It is reported that his ex wife will receive in the region of 50 million pounds sterling in the divorce deal: “I don’t care about the money.  Jo can have what she wants.  Katia and I are together and I’m happy,” said Ronnie.