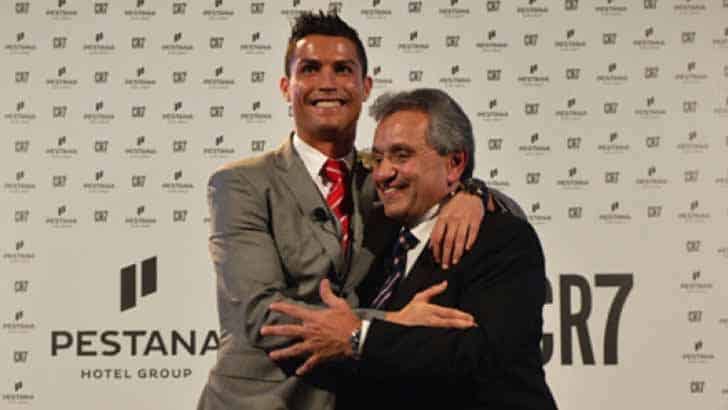 Proto is also believed to have sold CR7 a loft apartment in New York’s Trump Towers in August 2015 for around €16 million.

Ronaldo has been building up a sizable empire in the last few years, having already launched his own shoe range.

He is now branching out into the hotel industry, with plans to open hotels in Madrid, Lisbon, Madeira and New York.

The €75 million project will see the first two hotels opening in Funchal next summer and downtown Lisbon a few months later. In 2017, two more will open in Madrid’s iconic Casa de la Carnicería building and in New York’s Times Square.