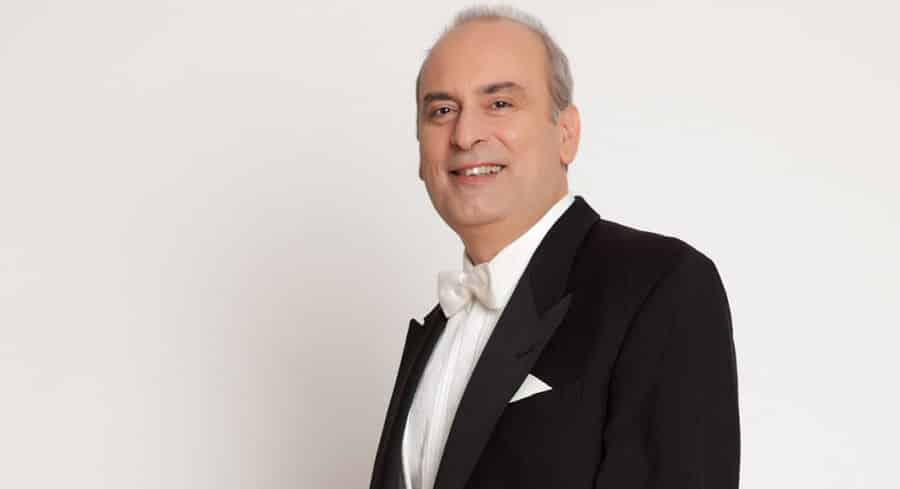 Constantin Sandu was born in Bucharest on New Year’s Day in 1964. His musical abilities were developed by Romanian piano masters and his musical career began when, aged 14, he made his solo appearance with an orchestra. Since then, he has literally been involved in hundreds of recitals, chamber music and concerts in several European and Asian countries.

Constantin has been a member of the jury in many international competitions including Vianna da Motta in Lisbon 2001, Cuidad de Toledo in Spain 2007, ProPiano Bucharest in Romania (2008-17) and has been asked to be president of the jury of the 28th Epinal International Piano Competition this year.

Constantin, resident in Porto since 1991, is the head of the Piano Department at the Porto Higher School of Music and the Performing Arts. Within Porto 2001 European City of Culture, he performed the Rachmaninov Piano Concerto No. 2 with the Porto National Orchestra.

He has a Ph.D in Music from the National University of Music in Bucharest.

In 2019, the Government of Romania awarded Constantin the Excellency Prize and Medal “100 pentru Centenar” for his contribution to the “preservation of the Romanian Cultural Heritage”.