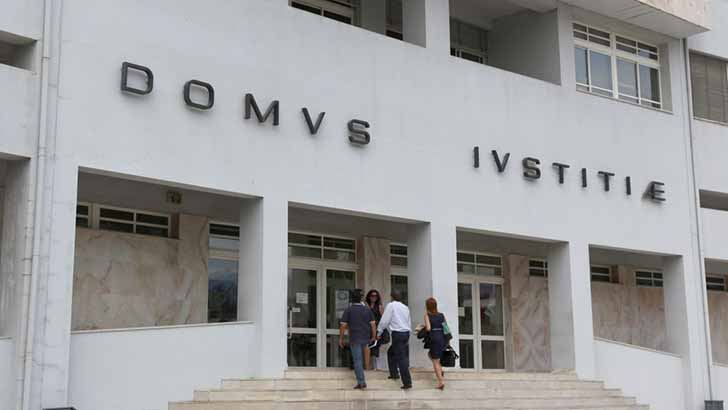 A Romanian fleeing a murder charge in Portugal has finally been caught and extradited to face his accusers.

The news has given hope to the nation’s police forces that have scores of cases where fugitives have dodged justice due to free passage across Europe’s borders.

In this case, the 30-year-old alleged killer fled Portugal in April 2013 after breaking into the home of an elderly man with a number of others, and beating him savagely.

The assault took place during the night, at Francisco Lopes’ home in Guimarães.

According to reports, Lopes’ domestic helper was also attacked and left disfigured by the gang – but his wife somehow slept through whatever noise was made, and discovered her husband’s body the next morning.

An autopsy revealed Lopes had died of asphyxia, due to the gag left in his mouth.

Thus the charges against the Romanian include murder, robbery and kidnapping.

According to Correio da Manhã, the Romanian arrived in Portugal last weekend, has been taken before judges in Guimarães and is now being held in preventive custody pending trial.

Meantime, Braga police are continuing their investigations and trying to localise the remaining gang members.

CM suggests those that may not have been Portuguese may also have fled the country.