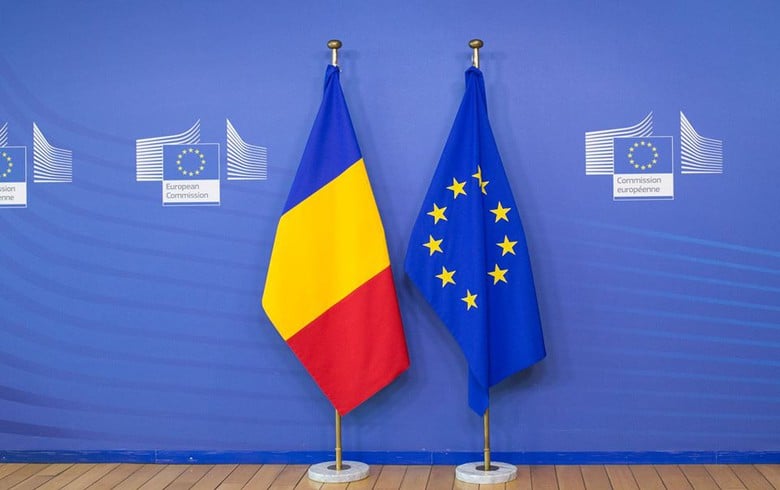 Very much as pundits have been warning for years, Portugal’s ‘ranking’ in terms of GDP per capita is relentlessly sliding the wrong way.

Since 2000, the country has dropped various places (from 15th slot). According to the European Commission’s October predictions, in 2024  Portugal is due to reach 20th place, behind Romania.

This all the more ‘galling’ in that Romania started this race at the bottom.

By 2024 it is expected to have recovered 59 points, coming in with a ranking of 79% – while Portugal is viewed as likely to peg 78.8% “with Hungary and Poland at its heels”, writes Expresso.

It is exactly as economists and State advisors have been warning for longer than most can remember: without structural reforms, Portugal can only plummet.

Apart from the obvious dent to national pride, what else does this mean? Expresso explains that the European Commission “tends to use this GDP indicator to share European funds…”

Since the start of the century, Portugal has been battling against the tide: it has been overtaken in terms of GDP per capita by Slovenia, Malta, the Czech Republic (Czechia), Lithuania – and previously even Hungary, Poland and Slovakia. Since then however the latter three have also ‘slipped backwards’ for their own reasons (Hungary and Poland largely due to the tribulations connected to the war in Ukraine).

“In 2000, Portugal was three times more developed than Romania”, says Expresso, explaining that Romania’s gains have been aided “greater economic growth” and Portugal’s loss of population and divergence from the EU.

But it’s not all ‘good for Romania’. The country is also losing population – and its level of fraud with European Funds is vastly superior to that of Portugal.

European Commissioner Elisa Ferreira has recently revealed that while suspicions of fraud in Portugal for the period 2014-2020 were €36 million, that figure increased to €1.2 billion in Romania.

2023 is expected to see Portugal rake in “an average of above one million euros of European funds PER HOUR, between the closing of Portugal 2020, the acceleration of the PRR (Plan for Recovery and Resilience) and launching of Portugal 2030”, says Expresso. “Even so, the European Commission estimates that Romania will beat Portugal in terms of GDP growth (1.8% against 0.7%), in total investment (5.6% against 3.5%), investment in construction (6.2% against 3.3%), investment in equipment (4.6% against 2.9%) and work productivity (3.2% against 0.5%).

Elsewhere, the latest polls on voting intentions in Portugal show PS Socialists losing ground to a recovering PSD (since the arrival of new leader Luís Montenegro, who has accused the government of being “without political coordination” and “paralysed by cases and scandals”).

In parliament today, non-MP Mr Montenegro’s ‘right hand in the House’ Joaquim Miranda Sarmento, continued the theme, stressing that Portugal has become “the broom cart of Europe (…)  pay attention to what, this week, the European Commission said in its assessment of the Budget and the Government’s budgetary policy“, he warned. “Portugal may be on a path to violate the Commission’s prudence budgetary recommendations. Even Brussels is already suspicious of the Socialist illusion…”