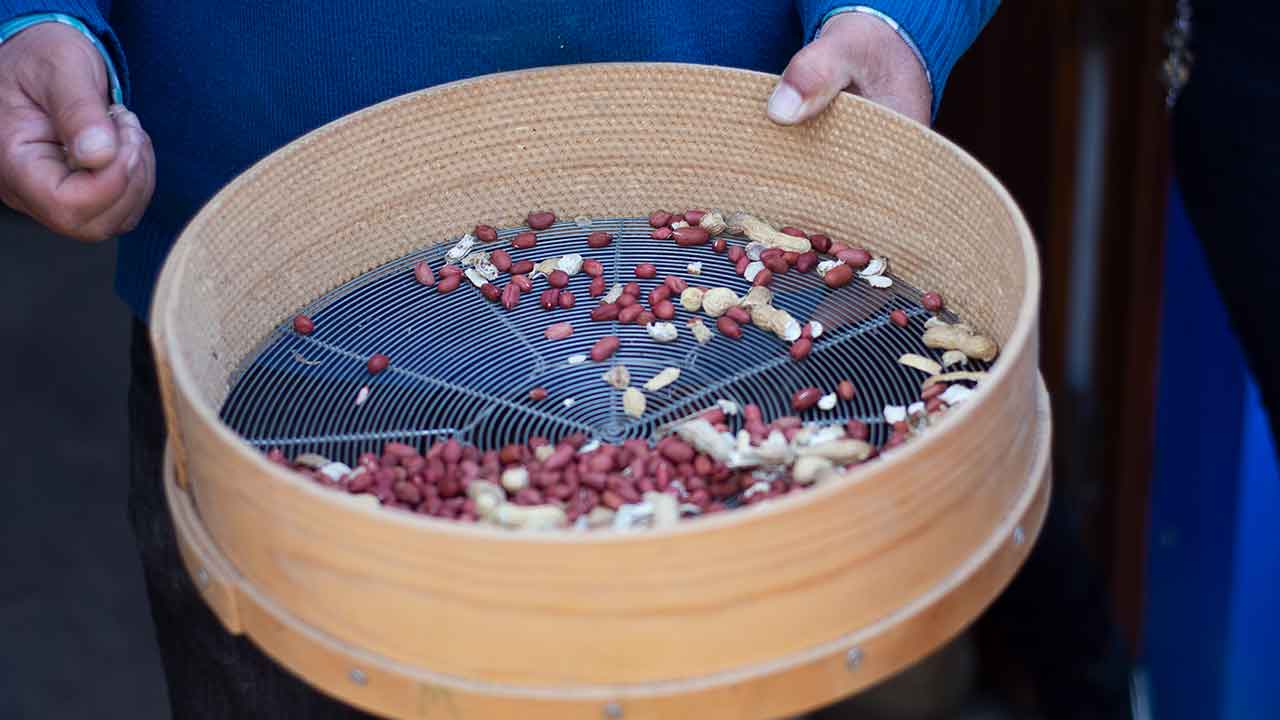 Two-day festival «Amendoim em Festa» marks the end of the peanut season on October 29 and 30.

Known for its peanut and sweet potato production, Rogil, in the Municipality of Aljezur, is celebrating the end of the peanut production cycle – the period right after the peanut harvest – with two days of celebration.

On the weekend of October 29 and 30, the ‘Amendoim em Festa’ festival comes as an opportunity for local producers to promote and sell a “product of local excellence” in the village of Rogil.

Over the weekend, visitors will have the opportunity to taste a wide range of peanut-based food products, as well as other locally produced delicacies such as honey, sausages and liqueurs. 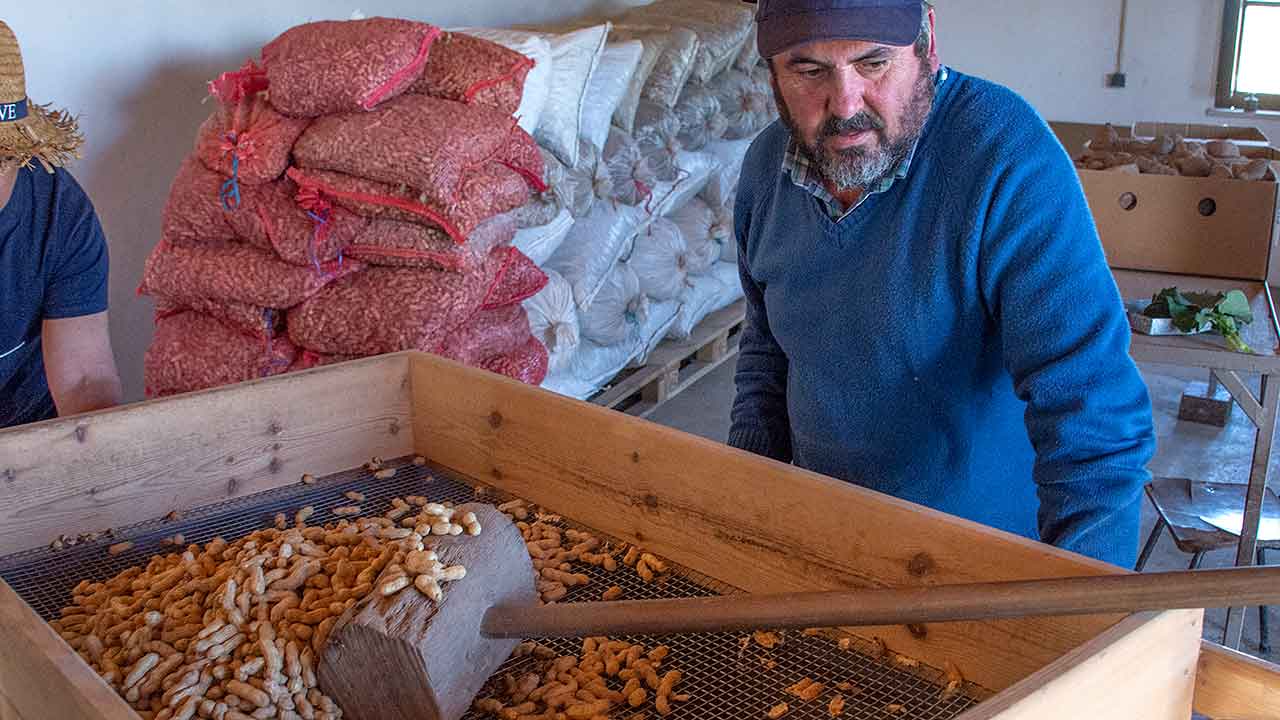 There will be plenty of musical entertainment, starting with saxophonist Ricardo Pires on Saturday, followed by a performance from Origens, a Portuguese and Spanish music band, and dancing to the sound of singers Ricardo Glória and Marco Filipe.

On Sunday, the musical entertainment will include the “Entrelaçar” Project, followed by a ‘Kriol’ Cape Verdean music concert with Danilo Lopes, Renato Chantre and Rui Alves, and a performance by Rui Soares & Lau.

As part of the programme and in collaboration with “Lavrar o Mar”, two Culinary Theatre sessions of ‘Soup Alapatate’ (Company Laika from Belgium) will also be presented.

There will also be plenty of entertainment for the younger crowds during this edition of ‘Amendoim em Festa’, with ceramic workshops, inflatables and a trampoline.