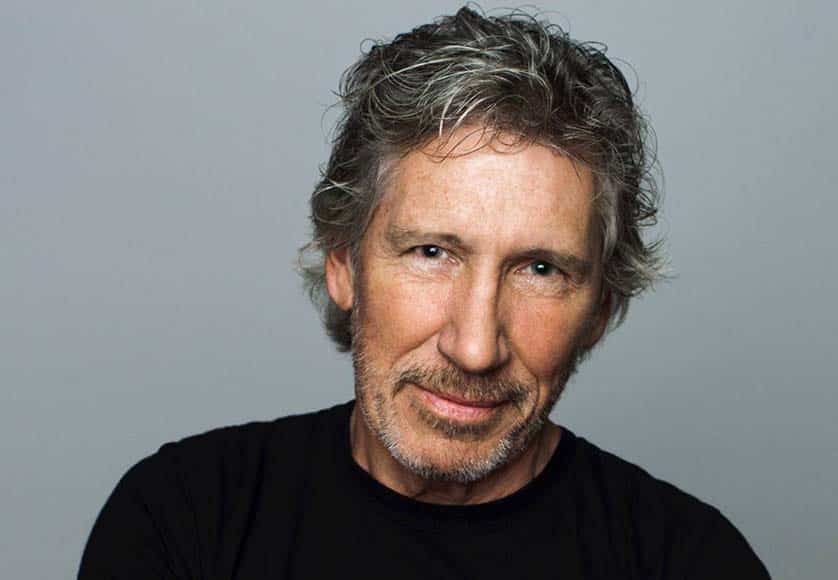 There is the chance to pre-order tickets over the weekend, only at FNAC shops and at extra cost.

British musician Roger Waters will perform in Lisbon next year, as part of the “This is Not a Drill” tour, organisers Ritmos & Blues announced today (Friday). The concert will take place on March 17 at Altice Arena.

Roger Waters, one of the founders of Pink Floyd, will open the European leg of the world tour in Lisbon, following afterwards to Spain, Italy, Poland, Switzerland and the Czech Republic.

According to the promoter, tickets will go on sale from Monday, September 19, with prices ranging from €45 to €90, but there is the chance to pre-order over the weekend, only at FNAC shops and at extra cost.

“This Is Not a Drill” is presented as “the first farewell tour” of Roger Waters, 79, which should have taken place in 2020 but was cancelled due to the pandemic. The musician only kicked off the new show last July with an extensive tour of North America, which will end in October in Mexico.

In a press release, the musician explained that “This is Not a Drill” is “an innovative and cinematic rock and roll extravaganza”, with “dozens of great songs from Pink Floyd’s golden era and some new songs as well”.

Without forgetting his political convictions, Roger Waters said the tour was “an incredible indirection to the corporate dystopia in which we all struggle to survive, and a call for love, protection and sharing of our precious and so precarious planet Earth”.

Roger Waters chose Lisbon to start his European tour, just as he did in 2011 when he presented the album “The Wall”, which Pink Floyd released in 1979, over two nights at the Altice Arena in an elaborate visual show.