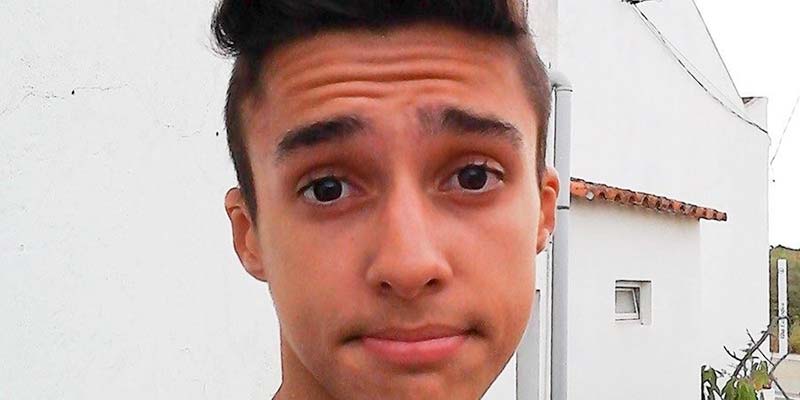 Months after Joaquim Lara Pinto, the former stepfather of murdered Portimão teen Rodrigo Lapa was formally charged with the boy’s murder, the public ministry’s case has officially passed into the hands of Brazilian justice.

Put simply, this means prosecutors here have handed their evidence to counterparts in Brazil so that the case will now run according to “terms in that country”.

The process falls under the extradition convention between member states of the community of Portuguese-speaking countries.

As has been repeatedly explained in this case, Pinto is a Brazilian national and cannot be extradited to face trial in Portugal.

Thus the alternative of getting him to face trial in Brazil, where by coincidence, the maximum sentence for murder is 30 years (not the 25 stipulated here).

For campaigners all that is important is that the terrible death of a 15-year-old who left so many devastated friends and classmates behind – not to mention his father Sérgio who was forced to the brink of suicide – sees some form of justice.

For the full details of this case (click here).