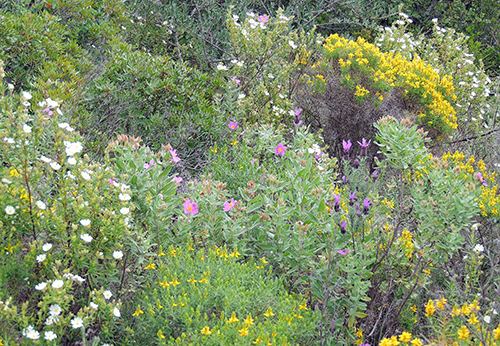 The family of the five people who died in the Maria Luísa beach rockfall accident in Albufeira in 2009 have asked for €900,000 in compensation from the Portuguese State.

The relatives of the victims, who died after a large section of rock collapsed on August 21 2009, have brought a civil action against the State before Loulé Court requesting compensation for damage and distress caused by the Maria Luísa incident.

According to Expresso newspaper, various public entities and the lifeguard working on the day of the incident are being held responsible in the lawsuit.

The civil action was filed at Loulé’s Administrative and Fiscal Court a month ago. Relatives are reported as saying that should they win the case, the money received will go to charity.

Following the Albufeira beach tragedy, new laws have been introduced and beach-goers who ignore, or are caught destroying, warning signs will be fined (see ‘Beach legislation gets tougher’ in the Algarve Resident, August 3 2012 edition)

Many beach users, however, continue to ignore safety signs placed on Algarve beaches and rather than taking a sun umbrella prefer to seek shade at the base of cliffs.